10. The Menzingers – “No Penance”/“Cemetery’s Garden” seven-inch 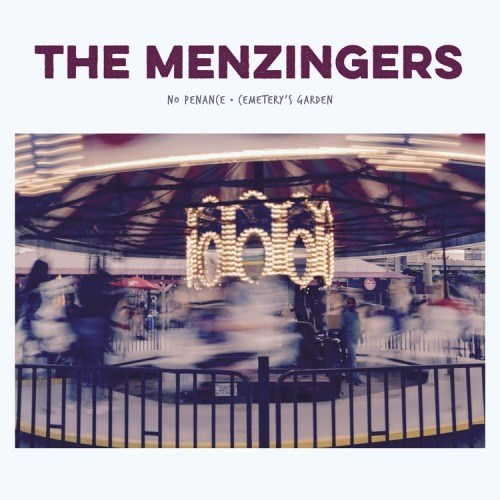 Two Will Yip-produced tracks from the sessions that birthed 2017’s After The Party LP finally see the light of day. IPA punks should trim some cash off their bar tab for this Menzingers release. See you in line, beardos.

11. My Chemical Romance – The Black Parade Is Dead! double LP 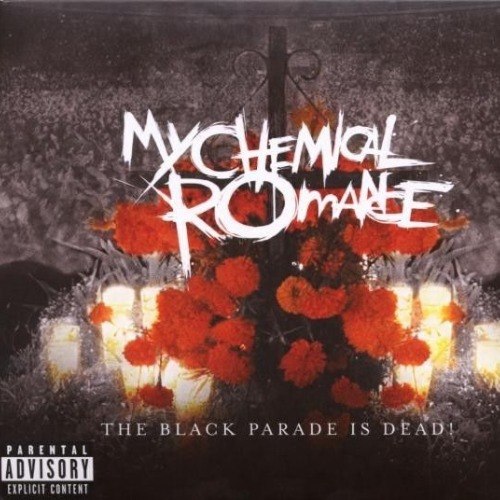 Originally released in a DVD/CD package, My Chemical Romance’s final live performance as their classic-rock-steeped alter ego gets a proper vinyl release. Soldiers in the MCRmy get the whole Mexico City concert, as well as the non-LP B-sides from the original album’s singles, “Kill All Your Friends,” “My Way Home Is Through You” and “Heaven Help Us.” If you spent stupid money on the red-white-and-blue pressing of Danger Days, you should be reading this while camped out in front of a store right now… 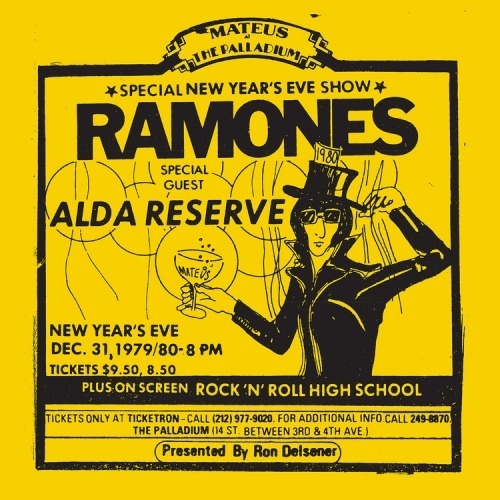 All hail the kings of American punk-rock history! Originally entering the marketplace as a CD found in the 40th-anniversary box set of the Ramones’ Road To Ruin album, this live show of “da brudders” was recorded on New Year’s Eve 1979 and sourced from original drummer Tommy Ramone’s cassette copy. It’s punk-rock history, buddy, and if that’s not good enough for you, wait in line for the Teal Album… 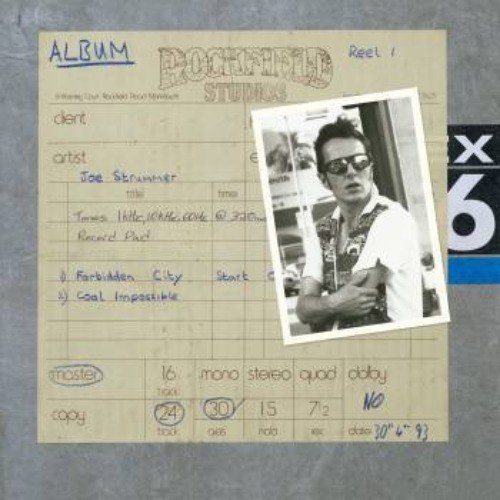 The late frontman of British punk icons the Clash is celebrated with this 180-gram 12-inch single featuring “Forbidden City” and the cool-jazz exercise “The Cool Impossible.” 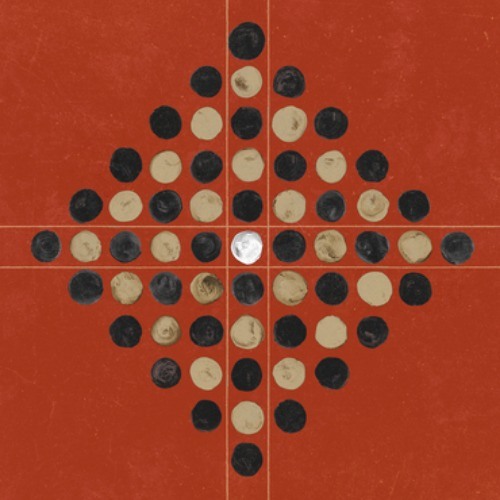 Thrice’s 2018 LP, Palms, was definitely a high point in their storied career, a document that made their detractors feel stupid for writing them off years ago. When you hear an album that great, did you ever wonder, “Man, what were the tracks they left off the record like?” Here are four unreleased songs from the Palms sessions, including “Deeper Wells,” “A Better Bridge,” “In This Storm” and “Stumbling West.” 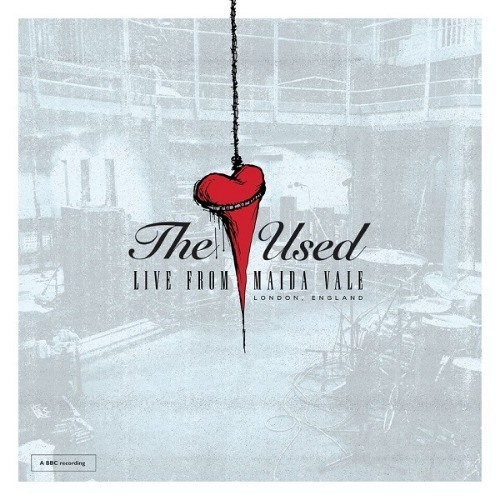 Bert McCracken and his team descended upon the British Broadcasting Company’s Maida Vale facility to record four tracks, including “Rise Up Lights” and “On My Own,” as well as covers of songs by Nirvana (“Smells Like Teen Spirit”) and Linkin Park (“Shadow Of The Day”). 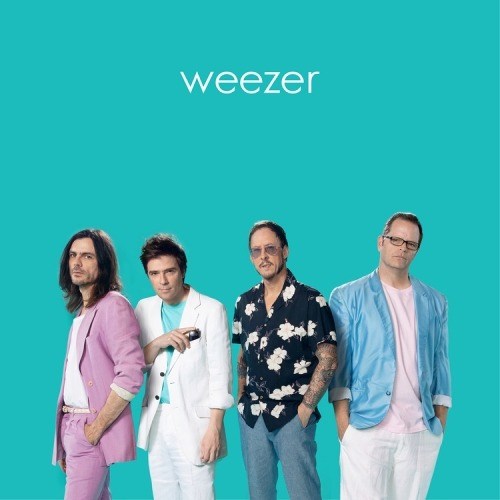 This collection of cover versions is for all the people who got behind the social media onslaught to have Team Weez cover Toto’s yacht-rock staple “Africa.” Where else are you going to find unironic covers of the Turtles (ask your parents), Black Sabbath and Tears For Fears on the same record? Who wouldn’t push over elderly people and pregnant mothers and kick tiny dogs to get this? Most certainly the hill the nerds will die on this weekend. 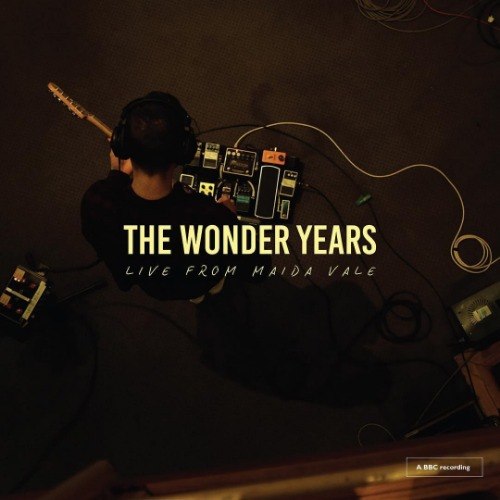 18. Youth Of Today – “One Night Stand”/“Anarchy In Vienna” seven-inch 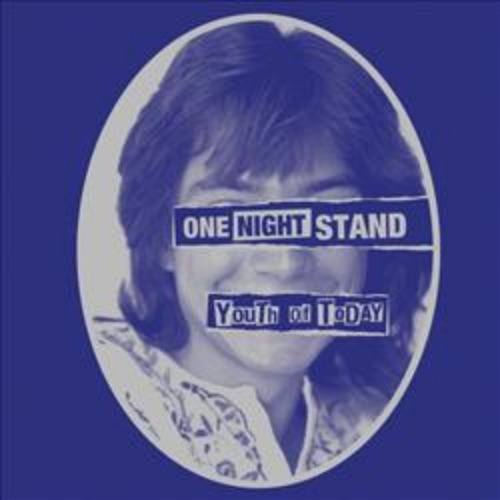 Somebody once told us a Title Fight member spent hundreds of dollars on an original, late-’80s Youth Of Today shirt. It’s good to know that YOT still inspire such die-hard fandom, and this cover of a song recorded by ’70s TV-pop act the Partridge Family is back in our faces again. The song was originally released on Revelation Records’ Revelation 100 compilation, but this time you get it in a Sex Pistols homage picture sleeve with a previously unreleased track recorded live in Europe.