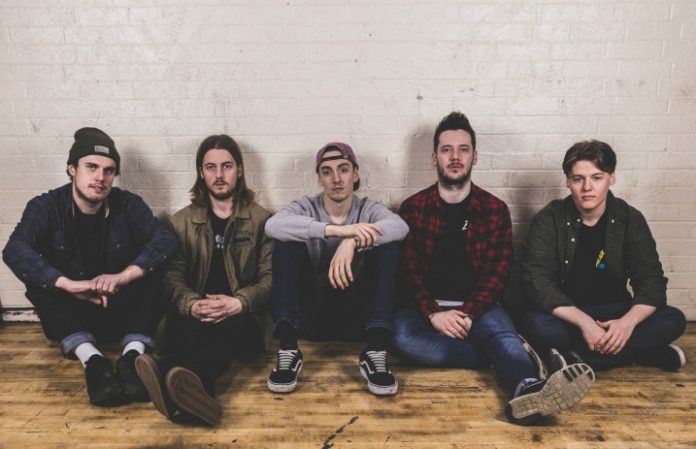 Trash Boat have released a cover of Foo Fighters' “Everlong,” as a part of their The Things You Wrote Me Sessions.

This Youtube series has the UK band covering songs they love in support of their debut album Nothing I Write You Can Change What You've Been Through, which arrives June 17. The album was produced by Dan “Soupy” Campbell of the Wonder Years, and the first single “Strangers” features Campbell. You can preorder the album on iTunes.

“We took influence from a lot of different places while writing the new album, Nothing I Write You Can Change What You’ve Been Through,” says drummer Oakley Moffatt. “I think I can safely say we’re all pretty huge Foo Fighters fans. They are constantly putting out awesome records and have no signs of slowing down anytime soon. In our earlier EPs the music never really had time to slow down and breathe, something that the Foo Fighters do so well and something we wanted to now include in our own music.”

The video was recorded, filmed and edited by Oakley Moffatt.