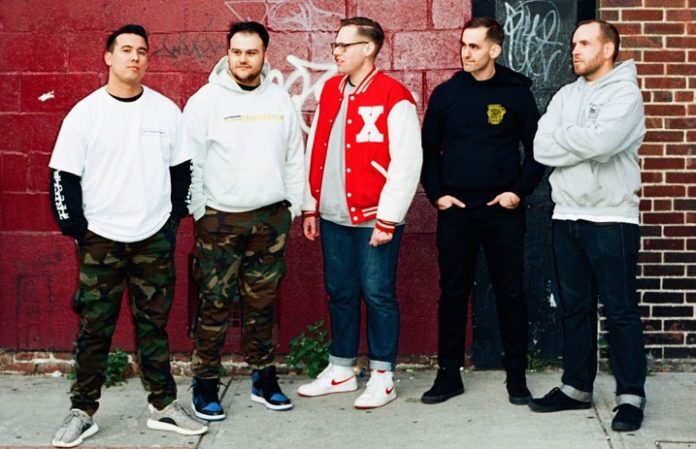 Detroit hardcore's True Love are approaching the milestone of a debut LP in the experienced hands of Bridge Nine Records.

Set for release on July 1, Heaven’s Too Good For Us was recorded with Andy Nelson at Chicago’s Bricktop Studios. It holds thirteen songs of racing youth crew hardcore—likened to their retired comrades in Mindset and fellow B9ers Carry On. During those nonstop 17 minutes, you'll catch guest vocals from Turnstile's Brendan Yates and Forced Order's Nick Samayoa.

Check out our premiere of track four, “Kill For That” below: