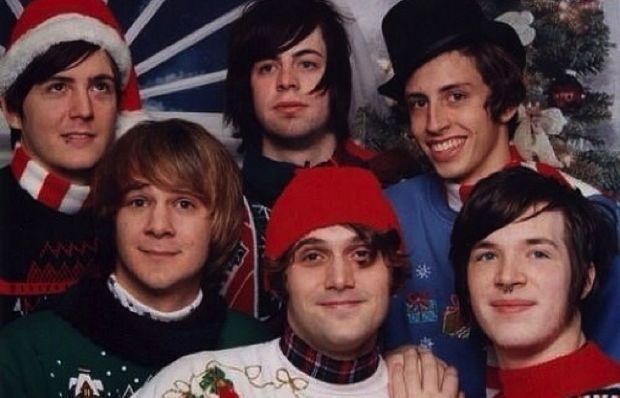 We hope you enjoy the holidays. We can't wait to give you our present in 2014. You're gonna love it. #newalbum pic.twitter.com/aANTz6OqLZ

The Naked And Famous (@TNAF)

RT if you've seen us this year! pic.twitter.com/Meriw64i0v

Thanks to Nick and his friends/family for putting us up the other night. pic.twitter.com/VrrzAa2BE6