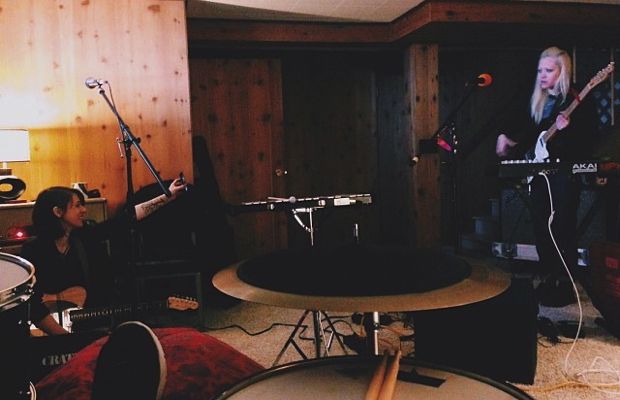 “Can't wait to be doing this in less than two weeks! Rockin ass!!!” – @DanKenny pic.twitter.com/xmybYrdNfC

New practice space. Under ground and our only neighbors are a hearing impaired nice guy and a high… http://t.co/7LFF0llkwH

View for the day. Any ideas for a new song? pic.twitter.com/8cnhtFynu8

Wet day here in the PNW! Remembering back to awesome times had & ppl met on our last tour! This is in sunny Hawaii! pic.twitter.com/psqDOBgdjw

Stoked on these house shows in March! Photo by @danicaquero_ pic.twitter.com/UP4ZKyrErL

#tbt! Check out this shot from our #WeAreSavages tour! Get ur tix at http://t.co/67ngEUQKNn! Photo cred David Conger pic.twitter.com/CGKwkQYGJg