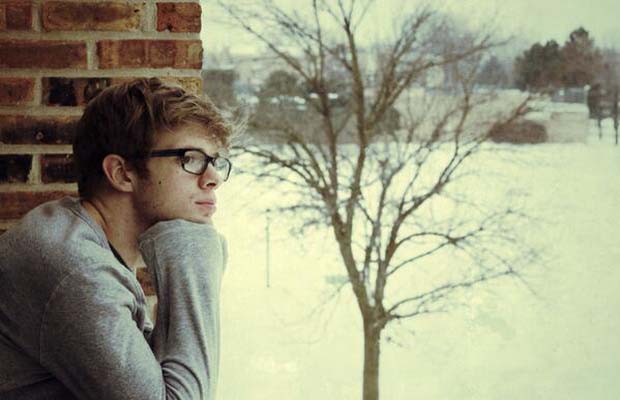 Day 1 shooting yet another video ya hear pic.twitter.com/m7A05T1JUx

Manchester was ace last night with @OLNband hope everyone in our home town showed them how good Wales is! pic.twitter.com/GgYsvIBSLw

Cameron Hurley of We Are The In Crowd (@cameronhurley)

“Why can’t we start our tour today!? Why, Mother Nature, why!?” pic.twitter.com/bwzm6SzS1y

Who's getting stoked for new music/video?! pic.twitter.com/3pZrSYbV5i

On our way to San Diego! Come see us at the loft tonight! pic.twitter.com/eXlZS2ekAJ

All done with tracking drums for the new album! @Pat_terns is a happy man. #atriumaudio #album3 #affiance pic.twitter.com/7PdFeMIRTC