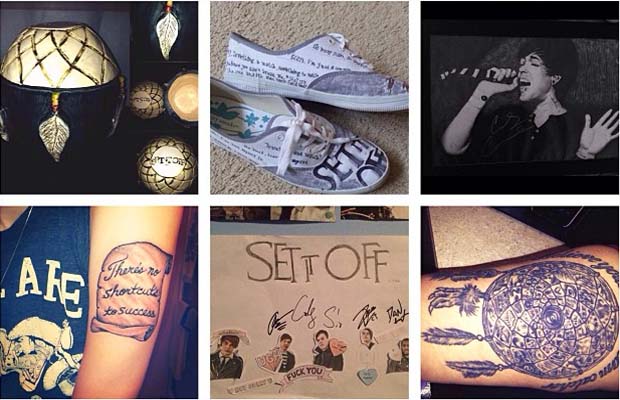 Set It Off (@SetItOff)

Tracking day #NewAlbum The wait is almost over! pic.twitter.com/LJ7QVteXNI

Wiesbaden, Germany was on fire tonight! Thanks for a great show! pic.twitter.com/qQZeoHKljY

Time to re learn the @thecolormorale headliner set for this weekend m/ IL & MN time to bust out the oldies! pic.twitter.com/gX45GByb4Z

We Came As Romans (@wecameasromans)

#tbt on top of the Empire State Building. pic.twitter.com/1PZru99IW8