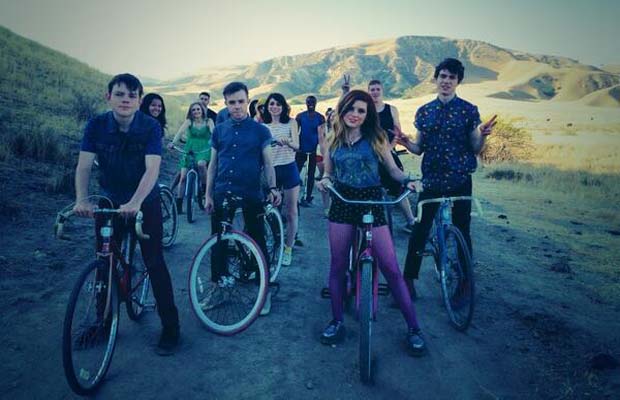 Austin Kerr of Set It Off (@AustinSIO)

my jaw cramped up when I made this face. HAPPY NEW YEARS EVE YOU GUYS. http://t.co/FdZfPJvQJm

Hunter Thomsen of We The Kings (@wethehunter)

Opened a Magic Hat No. 9 just after midnight last night and this is what I found… 2014! Year of the… http://t.co/fUhUdfrXPm

Here's a picture of us from yesterday's Fox NYE live show! Love #vegas can't to be back! pic.twitter.com/ZzCv55lWsh

Spent a couple days + NYE at Disney World! My resolution is to worry less about future, wallow less in… http://t.co/DFbOds3COp

2014 is officially here! Hope you all have a great year. We're working on some cool stuff for this… http://t.co/EZbuKoefru