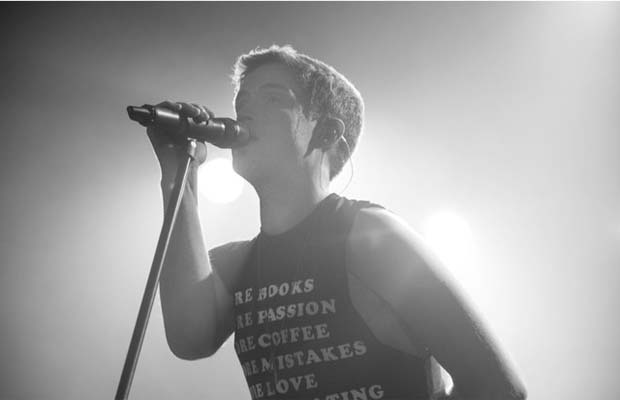 Slippery Rock, are you ready for Saturday??? Last show of the year!!! pic.twitter.com/XCVArugc9e

Set It Off (@SetItOff)