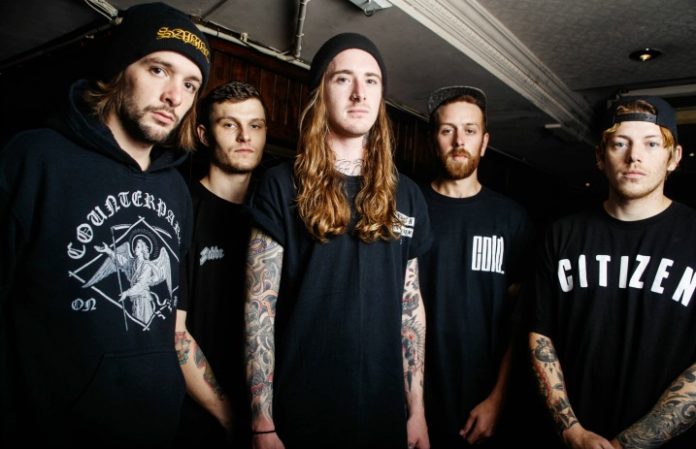 After a three-year wait for new music, UK hardcore band Landscapes will be releasing their new album, Modern Earth, on April 8. The band teamed up with AP to offer an exclusive listen of “Radiance,” one of the 11 songs off the album.

The song is full of singer Shaun Milton’s raw, angry vocals over a chaotic background.

“If Life Gone Wrong’s concept was about being in that moment as it all falls around you, Modern Earth is a continuation of that story, an expansion explaining the disease of the mind, sculpting, adjusting and accepting those circumstances as it suffocates you powerless,” says Milton.

Check out the song below and let us know what you think in the comments!