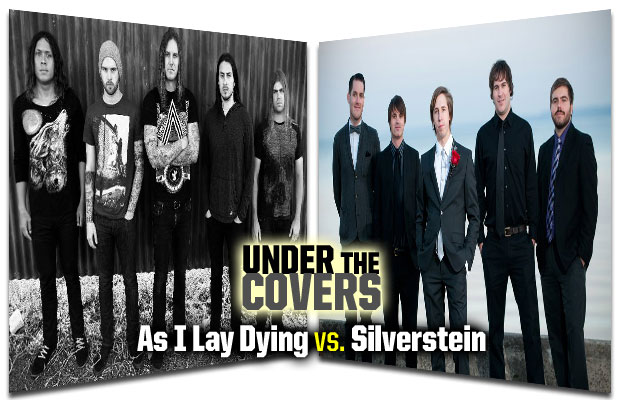 Tessa Violet wants you to check out daysormay immediately