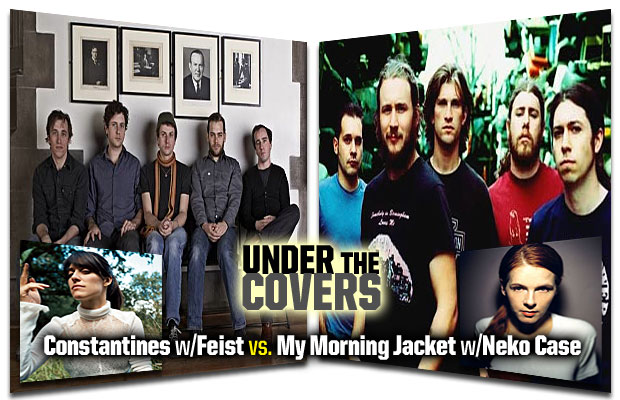 SOURCE MATERIAL: Kenny Rogers and Dolly Parton's “Islands In The Stream”
ALBUM: Eyes That See In The Dark (RCA, 1983)