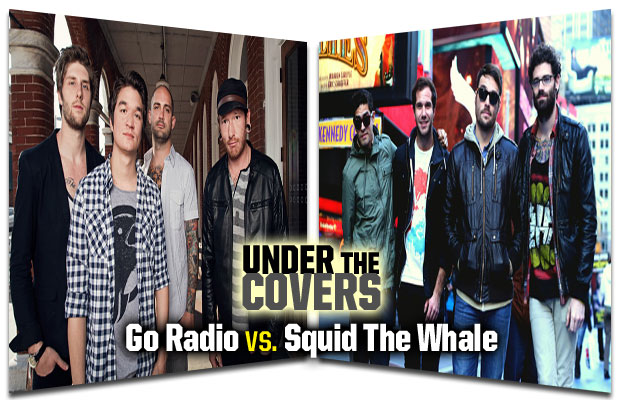 COVER NO. 2
BAND: Squid The Whale
FROM: Rolling In The Deep single (Self-released, 2011)