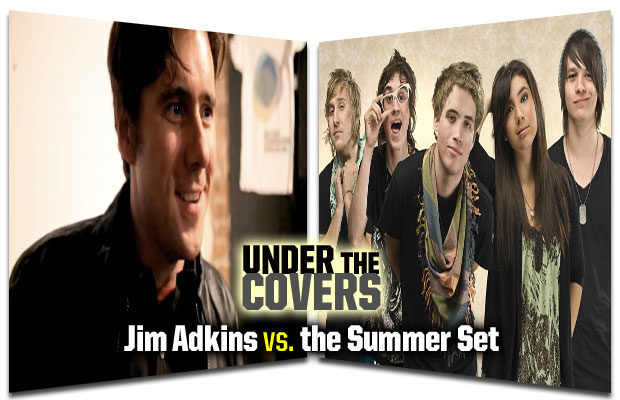 SOURCE MATERIAL: Whitney Houston's “I Wanna Dance With Somebody (Who Loves Me)”
FROM: Whitney (Arista, 1987)