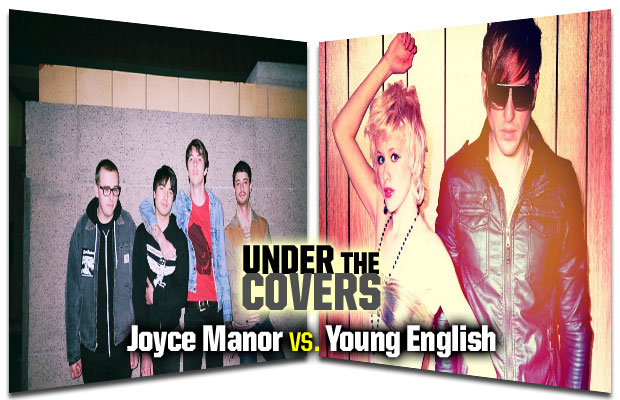 SOURCE MATERIAL: The Buggles' “Video Killed The Radio Star”
FROM: The Age Of Plastic (Island, 1980)