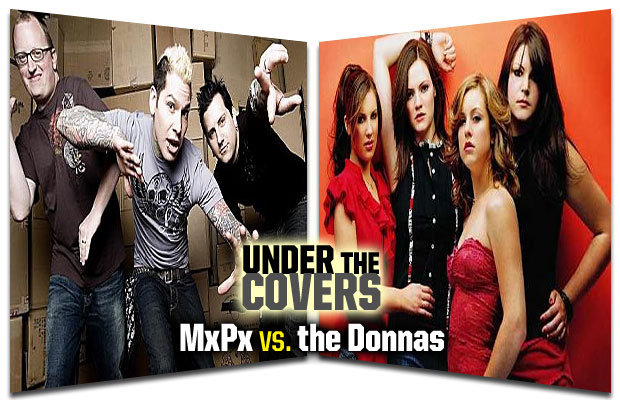 COVER NO. 2
BAND: The Donnas
ALBUM: Nancy Drew: Music From The Motion Picture (2007)