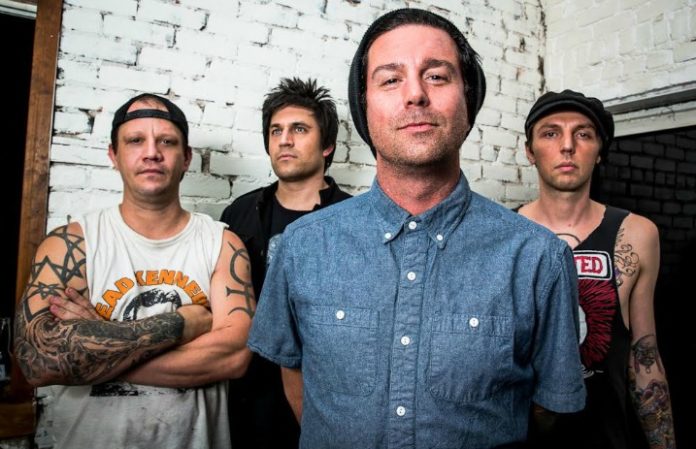 Following the release of their latest album, Acoustic, Unwritten Law has teamed up with AP to premiere a new video for their song “Celebration.”

“Celebration” was previously released as “The Celebration Song,” which originally appeared on Unwritten Law's fifth album Here's To The Mourning. Now, it's been revamped by the band with more electronic elements.

The new video shows tons of scenes of cosmic imagery, along with a few clips of sharks leaping out of water—a tribute to the album cover of Acoustic itself, which features a simple image of a shark in white space.

You can catch Unwritten Law live at one of the following dates: