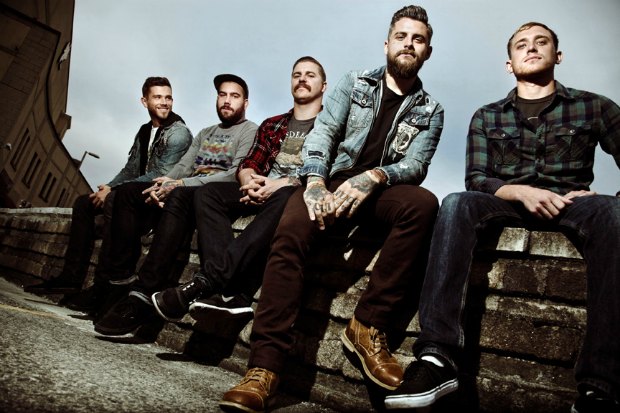 Vanna make their Pure Noise Records debut with their fifth album VOID, which comes out next week (June 17). The album comes just a little over a year following 2013's The Few And The Far Between.

The album was recorded in early spring with producer Will Putney (For Today, the Amity Affliction, the Acacia Strain), who the band said was the “common denominator” among all their recent favorite albums.

Stream it below and let us know what you think: