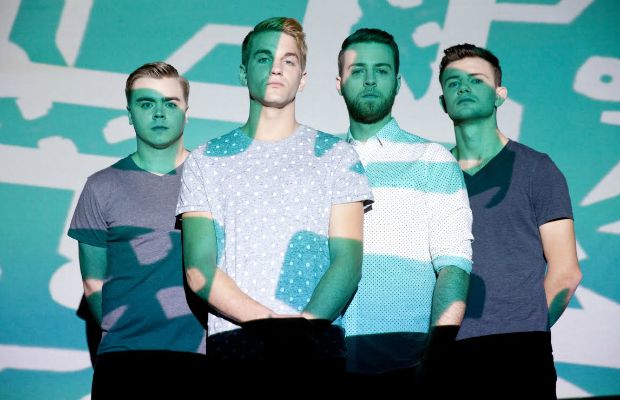 In honor of the 10th anniversary of Panic! At The Disco’s baroque-pop classic, A Fever You Can’t Sweat Out, Vinyl Theatre are covering the band’s smash hit, “I Write Sins Not Tragedies.” Check it out below, and let us know what you think!

The band comment, “To us and millions of others, Panic! At The Disco changed the landscape of Alternative Rock music when “I Write Sins Not Tragedies” landed back in 2005. It was so different, so unlike anything we had ever heard. A decade later, Panic! sits amongst some of the biggest alternative rock bands in the world, and “I Write Sins…” has become nostalgic if not iconic of how rock music changed in the mid-2000s. As a band, we look up to artists like that — artists that shift the musical landscape. Given the 10-year anniversary of A Fever You Can't Sweat Out, we wanted to throw it back and cover that iconic song as a way of saying thank you both to Panic! for their influence and to fans of music worldwide. Hope you all enjoy it.”

Vinyl Theatre’s debut LP, Electrogram, is out now via Fueled By Ramen. (Purchase it here.) You can catch the band on tour this fall with Against The Current.