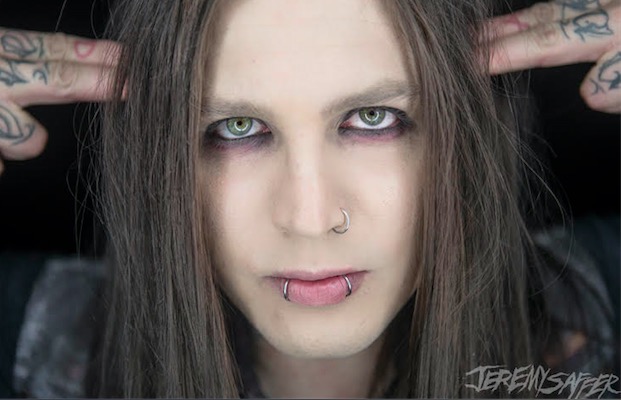 Max Green is streaming one last demo off his band Violent New Breed's upcoming six-song EP, to be released early next year, exclusively on AltPress.

Green expressed his gratitude to his fans for standing by him.

“A huge thanks to the fans. You've proven that all I need is the drive and support from you, and with that there's nothing I can't accomplish,” Green said. “This is only the beginning and I'm looking forward to the future.”

Violent New Breed plans to hit the road in the beginning of 2016.