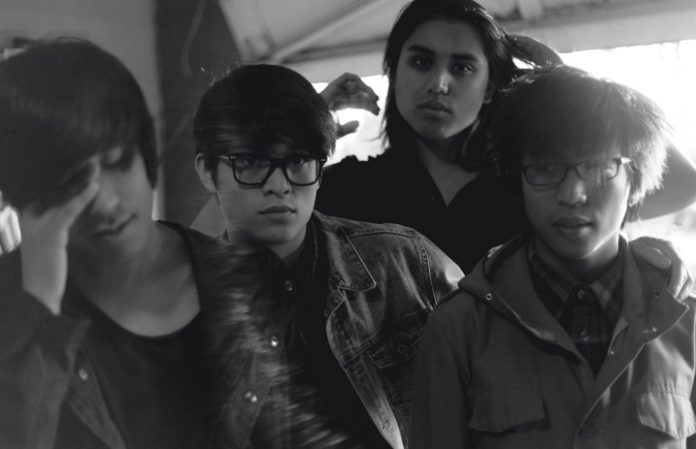 Oakland shoegaze band Wander is hard at work on their next album, and they've just signed with Other People Records. To celebrate their major announcements, they've teamed up with AP to release a video for “Soar.”

“Soar” is instrumental, and focuses on the intricate strumming of guitarists Christian Francisco and Bernard Barcela. The video shows the band performing in a blank white room, with slow-motion closeups of each member playing.

Watch the jam-heavy video below, and leave your thoughts in the comments!