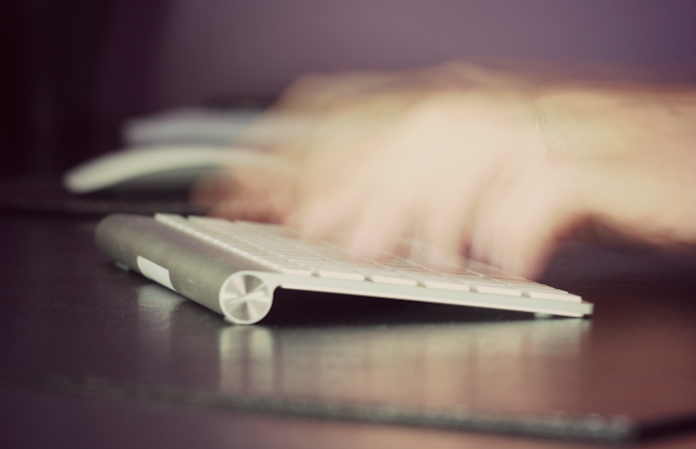 Read more: 5 jobs you can get in the music industry right now

If you were heading in for an interview for a job you wanted, would you say, “hey, bro, can I get the job?” The answer (if you wanted to know) is absolutely not. Approach a label with professionalism and always with their proper name. You would be surprised by the amount of bands that reach out to me with a copy-paste letter.

Problem is, I’m not Fearless Records; in their haste, the band forgot to update their copy-paste letter with the correct label. Instead of “blasting” every label on the planet with an insincere letter, try a personal approach and make sure the label is a fit for your band.

Correct: “Hey Shan Dan, been following all your great work with Slaves. We would fit on your roster for a number of reasons, all listed below.”

Spending just a little extra work on your pitches goes a long way.

Every successful band has to get out on the road and tour; it’s a fact. At the start, it sucks! Long drives, empty (or flaky) venues, no money, being borderline homeless — who would want to do that? A driven band, determined to make it (or is crazy), that’s who! The road isn’t for everyone, but a band that can survive touring (small and big shows) automatically get’s taken more seriously. Bands that ask to skip that part of their career come off lazy and/or aren’t prepared for the physical/mental demands of touring.

“Just sign us and get us on a big tour; that’s all we need,” says the unsigned band (with no tour history) in their email. Many factors go into choosing support roles for “big” tours, all having to do with your leverage as a band. One of those factors is your previous tour history. If you have zero tour history (or proof you draw fans in real life), the only other leverage you have is financial. If you are able to “buy on” to a solid tour with label money, that’s a great start but a risky investment. In the past decade, the amount of bands I’ve watched “break up” on their first tour is tremendous. Hey, it’s not for everyone, I get it! From a label standpoint, however, investing tens of thousands of label dollars on an unproven band is risky. So you’d better prove you can handle that when approaching a label.

“We just changed our name.”

So your guitarist quit and you renamed your band again? That’s good and all, but how will your fans keep up with all your different names?

When approaching a record label, it is imperative that you appear stable. Any rocky waters with members, name changes or other instability are automatic red flags to a label. While normally unsigned bands have the lifespan of six months, labels are looking for something to push for five-plus years (if they are lucky). With all the money, time and effort going into a band’s career, it is important to know that the investment will be worth it (eventually). The sad truth is, no band breaks in a huge way off their first album; it always takes a few. That’s why the profitable albums for a label that finally break a band are always two to three albums in. If you can’t last six months without breaking up, a label is probably not going to want to invest in you.

“We are waiting on masters.”

If you don’t have music yet, there is absolutely no reason for you to approach a record label.

While your band looks cool in the photos you shot, a record label doesn’t sell photos, it sells music. A lot of labels I work with actually get offended by something like this. It’s almost like an ice cream truck rolling past your house — that doesn’t have ice cream. You are effectively just wasting everyone’s time, including your own. So before you approach a label, manager or agent, make sure you have everything ready to go.

While bragging about numbers is important in the music industry, especially since it’s an easy way to judge your buzz, make sure you are only promoting your impressive stats. While 10K Facebook fans sounds awesome, in actuality, only a small fraction of them will ever see your posts (thanks, Facebook!).

Sales history is the most impressive stat you can include. Saying you sold 1,000 new singles will get my attention any day vs. “We got 5,000 likes on a meme post.” Include any viral YouTube video stats you have, impressive tour dates that sold out and/or any big festivals you got on (really, 5K attendees? Amazing!). So when approaching record labels, keep your most impressive stats on the forefront, and don’t only rely on social network stats. At the end of the day, you could have a million Facebook fans, but that doesn’t mean they will buy records.

Shan Dan is the president of Artery Recordings (Sony/Red) and has worked for labels Century Media, Republic, Universal, Fearless and more. 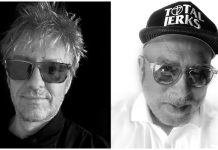 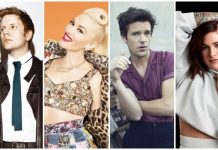 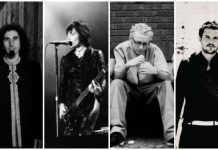