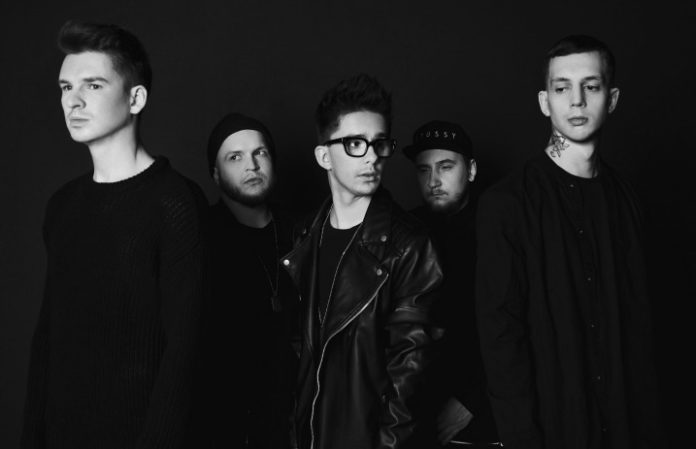 The Western Russia-based band Wildways are premiering a new video to accompany their brand new single, “Don't Go,” giving fans a glimpse into where they've come from.

Formerly known as Sarah Where Is My Tea, the metalcore band began by touring around central and eastern Europe and have also travelled to the United Kingdom. Now, they are appealing to fans worldwide.

The song itself is emotional and full of heritage in singing “Don't go, 'cause I'm coming back.” There's a sense of pride in coming so far, and for good reason.

“We've all played in a band since 2009. We are not just bandmates, we are friends and family,” says vocalist Toli Wild. “This video and this song is about five guys from different small towns in Russia and Ukraine that love music and would do anything and go anywhere to play it.”

Their most recent album, Into The Wild, can be found on iTunes here, on Google Play here and Amazon here.

Check out their video below!