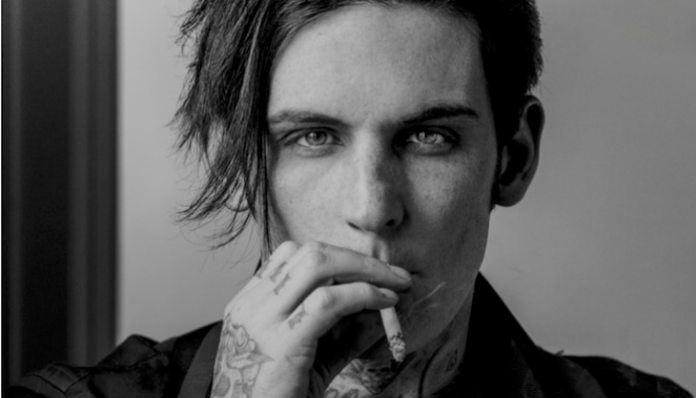 After fronting the emo/goth outfit Aiden over the course of 12 years and nine albums, Wil Francis felt a rethink was in order. In 2008, he put Aiden on the back burner and began to immerse himself in electronic dance music under the name William Control, adopting a refined, dark, gothic persona, one rife with sexually charged imagery.

Multiple women have come forward accusing the singer of various acts of coercion including convincing them into getting branded with tattoos, submitting to financial extortion, pressuring them to become camgirls to make money for him, requiring they sign a contract in their blood and requesting that they say a daily prayer to him.

Many of these allegations stem from an account on Tumblr, talkaboutthesexcult. The account was created by 22-year-old Vitoria Chan to promote awareness of the case, as well as drum up public support for continued legal action against the singer and to identify other victims. While Chan initially created the page, she is by no means its sole editor: A collective of women provide content for and post to the site. The blog is extremely graphic in nature and includes commentary, photographs, video and more detailing years of alleged abuse.

Additionally, a report was filed against Francis in his hometown of Federal Way, Washington, accusing him of second degree rape. Local prosecutors declined to take the case to court. The report states that it was returned “because it is legally insufficient.”

Be advised the following stories are graphic and may be disturbing to some. The following contains stories of sexual violence, rape, suicidal thoughts and abuse.

THE CASE
THE VICTIMS
CONSENT
THE FALLOUT
MOVING FORWARD

NEXT PAGE: THE CASE