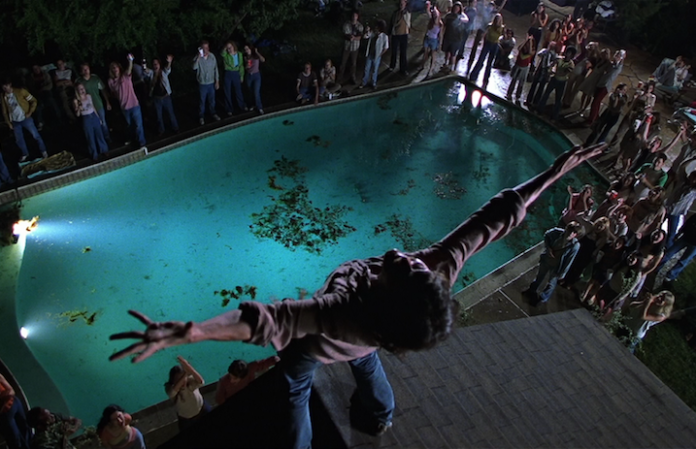 For a band to survive, all members must work for the band’s greater good. If one member doesn’t contribute, they become an “anchor,” effectively causing a slow down on your band’s progress. Many bands often have one member carrying all the weight, which is not only  unfair, it’s counterproductive to your success. Here’s a list of the five worst band members to have.

You know the guy I’m talking about: That one band member who cares more about looking cool and not necessarily the success of the band, often making brash decisions. I once watched a band member refuse a feature on a TV show because they didn’t think the show was “cool,” while the rest of the band was more so interested in the added exposure. Working with an individual like this is difficult because landing something big for the band now has to go.

“Is that how the music industry works?” I ask as I listen to a long rant from a band member. The ironic part is this band member has never been on a record label or had any significant success with any of his past bands. I just listen and eventually slowly walk backward as he stammers on about “how it works.” The unfortunate side is I would have given him honest, valuable advice to help his career, but instead engaged an inflexible individual unwilling to learn. The music industry is constantly evolving, and if an individual isn’t able to learn objectively/listen, then he/she is doomed to mediocrity.

Having alcohol or drugs around you consistently will test an individual. Playing primarily venues stocked full of alcohol or having a rider with alcohol means it is constantly accessible. For most members, they may take a shot before they play to loosen up. For other members, they may get so drunk (every night) that they forget how to play their instrument. This member is called “the addict.” This can be a super-serious situation for a band as this member actually needs help. Substance abuse (drugs or alcohol) is a very rampant problem in the music industry, and playing an alcohol-filled venue with enablers may inevitably be a toxic environment for someone who is recovering.

This member spends all of his/her time on Facebook or Instagram lurking hot girls/guys. This band member uses more emojis than any grown adult should; and if he/she has a significant other, he/she conveniently hides her from the public eye. When the band member in hit the road for tour, instead of posting about the band or tour dates (which should be a priority), the member is chatting up every girl/guy in a 60-mile radius of the tour trying to make plans. “Hey, want to meet me at our green room?” this creep asks. All the while, the girlfriend/boyfriend is at home paying the rent and taking care of the dog. The sad part is, if this member spent this amount of motivation and effort on the band, they would be much more successful.

When I say LSD, I’m not referring to the drug, but more so “Lead Singer’s Disease.” This is often joked about in the music community in reference to a singer with a big ego or one who doesn’t help out. When it’s time to pack up all the gear, this band member always seems to disappear. “I had to sign some autographs for fans,” he/she says, conveniently missing the heavy lifting. Without the extra hand to help, it took much longer to load out your gear, forcing the next band’s set to be cut short (which can cause serious resentment between bands). All members should be able to pull their own weight (literally).