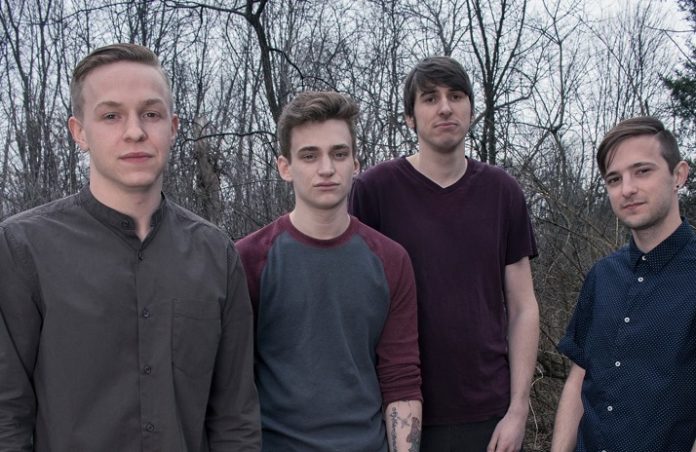 Frederick, Maryland's WVNDER will release their sophomore album on August 19—but you can listen now in advance on AltPress. On Precipice, the band introduce more alternative emo sounds, without ditching the energy and catchiness of pop-punk.