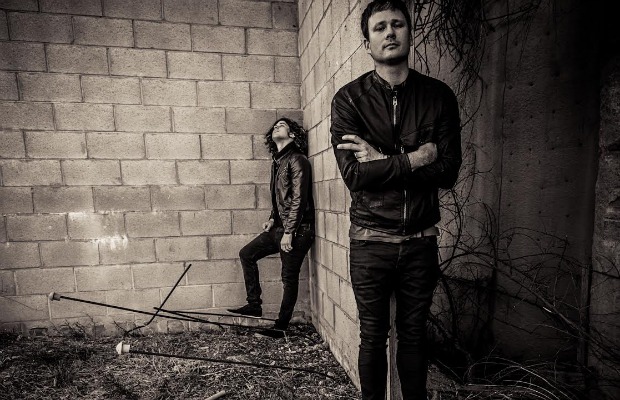 Space rock voyagers Angels & Airwaves will release their fifth full-length album, The Dream Walker, on December 9. Today, the band are teaming up with AP to bring you the premiere of a new track, the soaring, dancey “Bullets In The Wind.” The song, which Tom DeLonge calls “a left turn,” is loads of fun and ridiculously catchy—especially as he sings, “We dance like bullets in the wind/Over and over again.”

“Here's a left turn for the vintage Angels fans,” DeLonge tells AP. “[It’s] a song referencing the ‘transistor radio'—a dream of bringing rock and roll back to the forefront of modern music.”

Together with the album, a short film, Poet Anderson: The Dream Walker, will be released and is an official selection of the 2014 Toronto International Short Film Festival, taking place November 12-14.

Listen to “Bullets In The Wind” below, pre-order The Dream Walker, and let us know what you think.