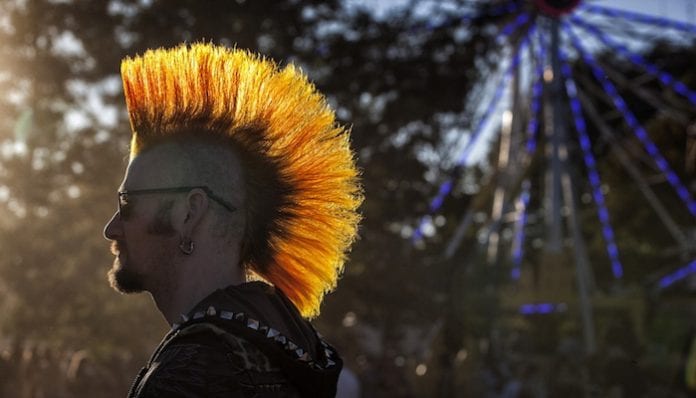 Riot Fest returned for its fourteenth year this past weekend. Taking over Douglas Park in Chicago, the fest featured Taking Back Sunday, Weezer, the Front Bottoms, Pussy Riot, Interpol, Alkaline Trio, Calpurnia, SWMRS, Underoath and many, many more.

We may be just days removed from this year, but we already can’t wait until next year (blink-182 will be performing after all).

Head below for a recap if you missed out on this year’s festivities (or just want to relive the magical weekend).

But over the next 12 years, Petryshyn and partners Sean McKeough and Corrie Christopher Martin expanded the festival throughout North America and changed the face of music history. They also suffered some incredible highs and devastating lows (such as the unexpected death of McKeough in 2016). AP presented a three-part special on the fest, told by its inner circle as well as the bands it will forever be associated with. Their story, in their own words, can be viewed here.