All the rockstars and musicians we lost in 2017 so far 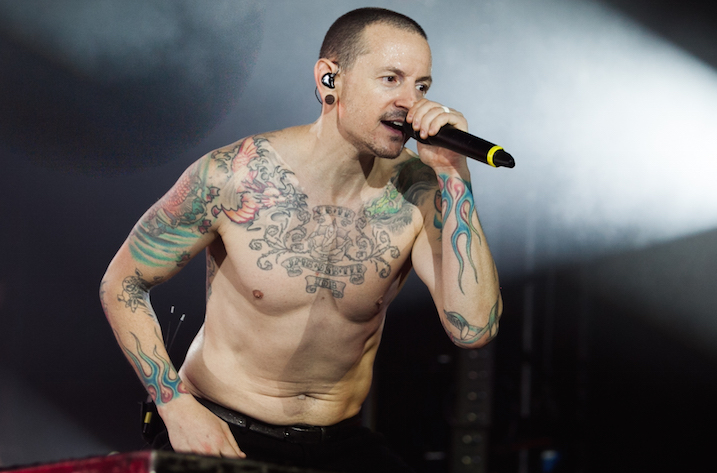 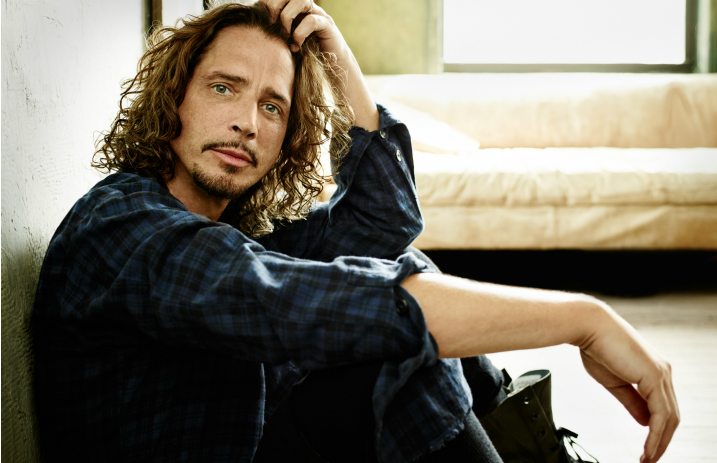 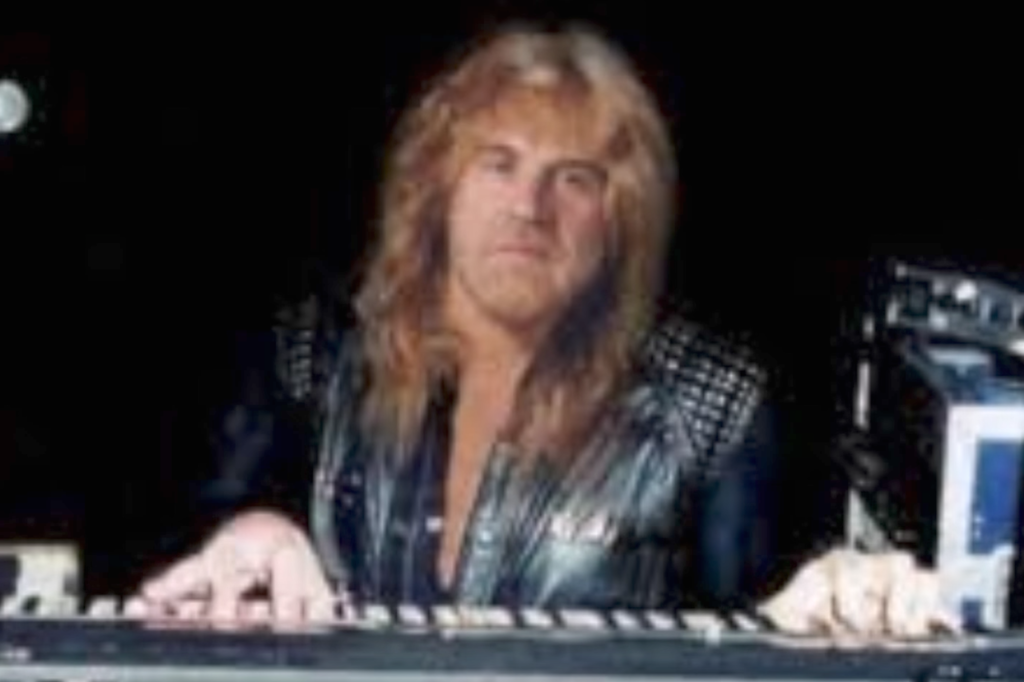 Audioslave and Soundgarden frontman Chris Cornell died at 52 on May 18, 2017. 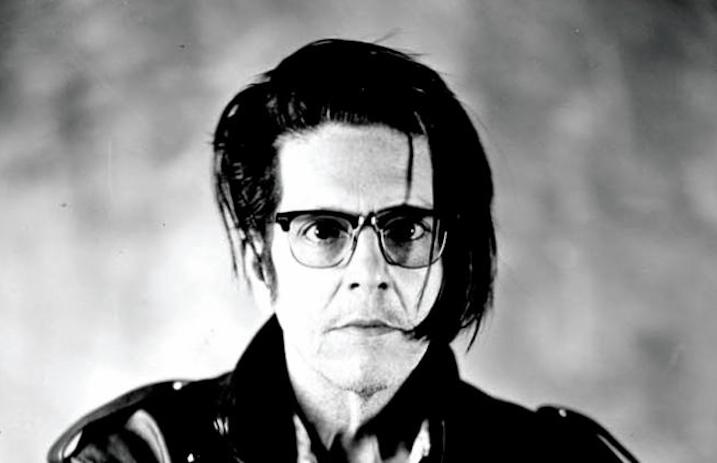 Singer, songwriter and guitarist Chuck Berry died at 90 of cardiac arrest on March 18, 2017. 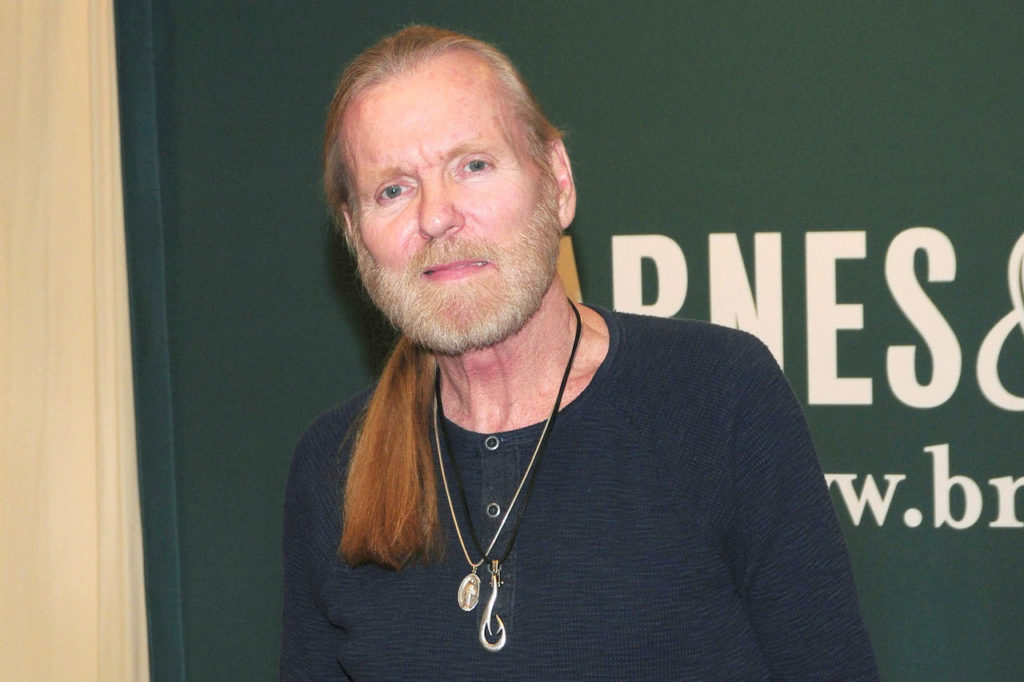 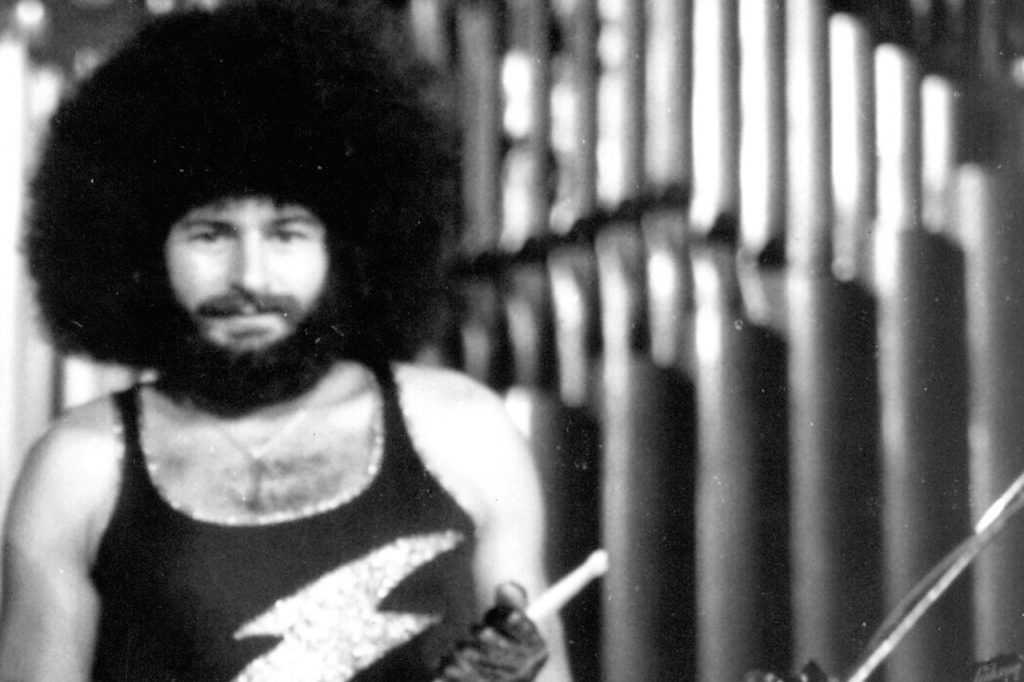 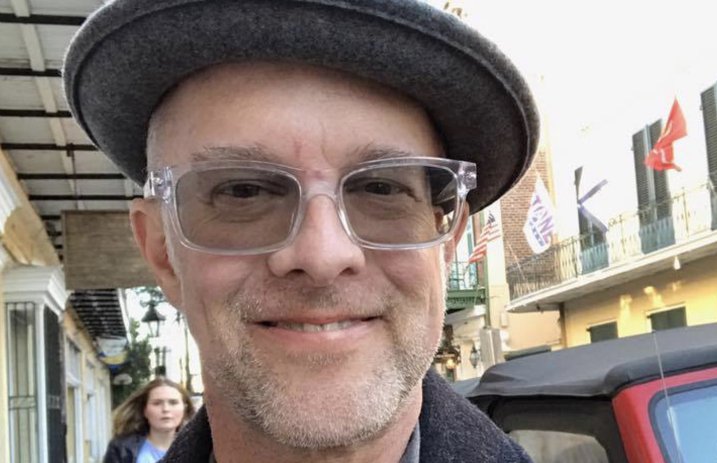 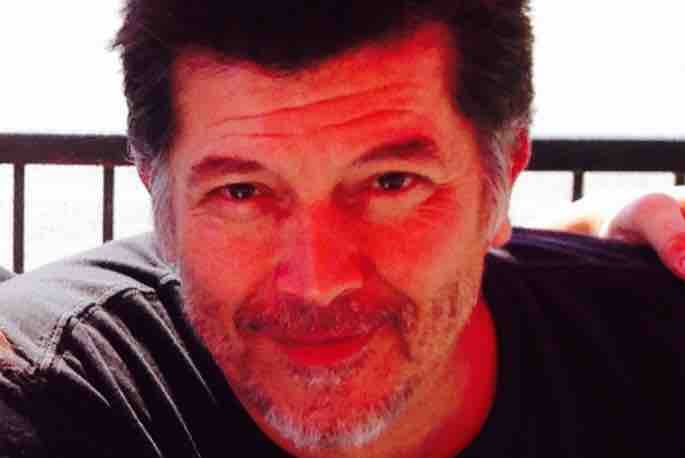 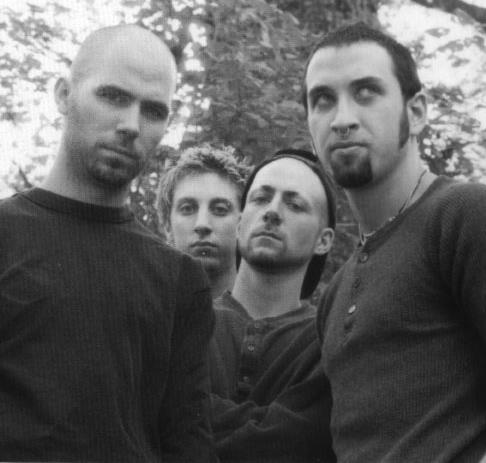 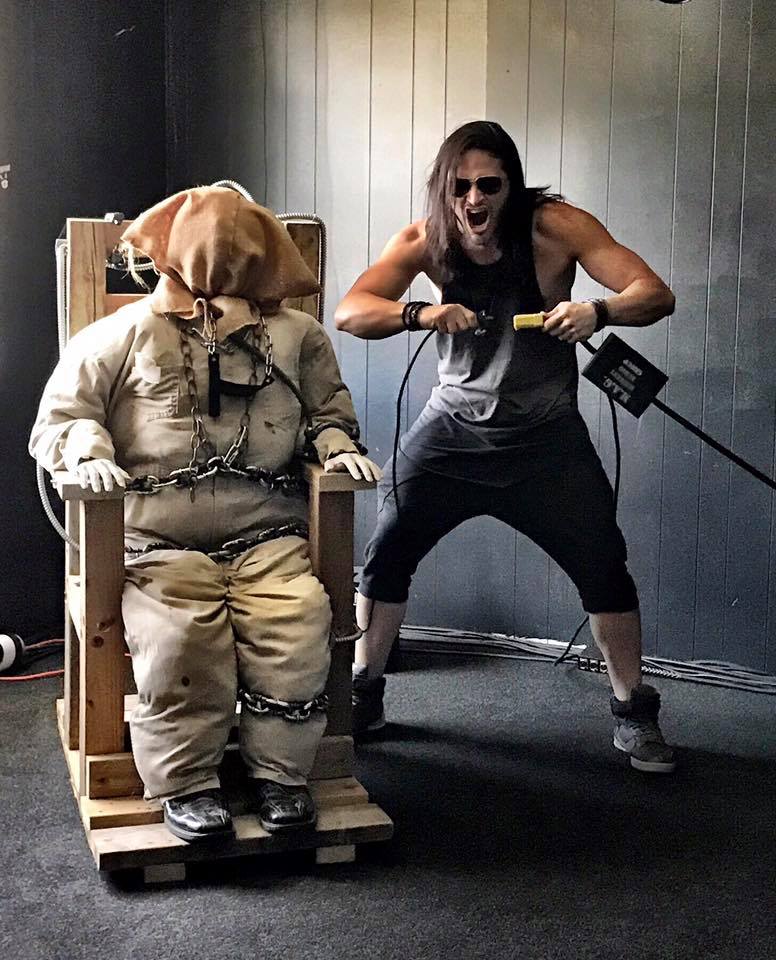 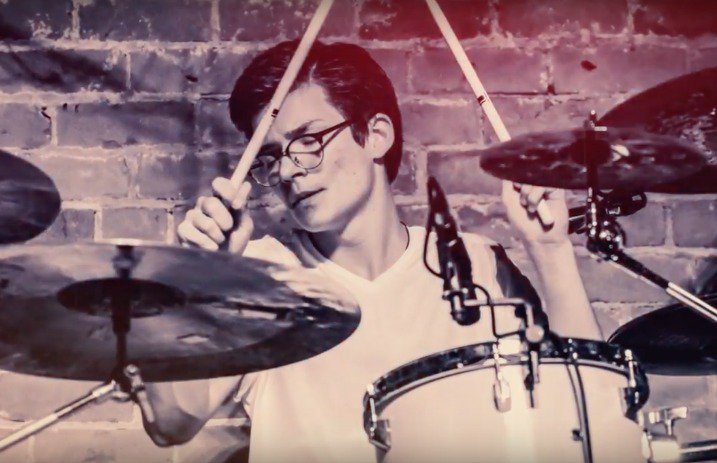 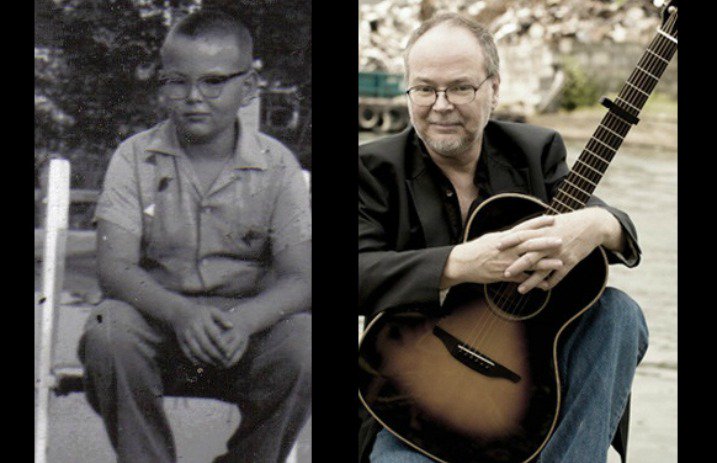 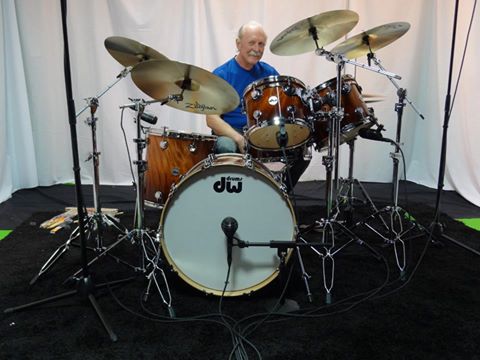 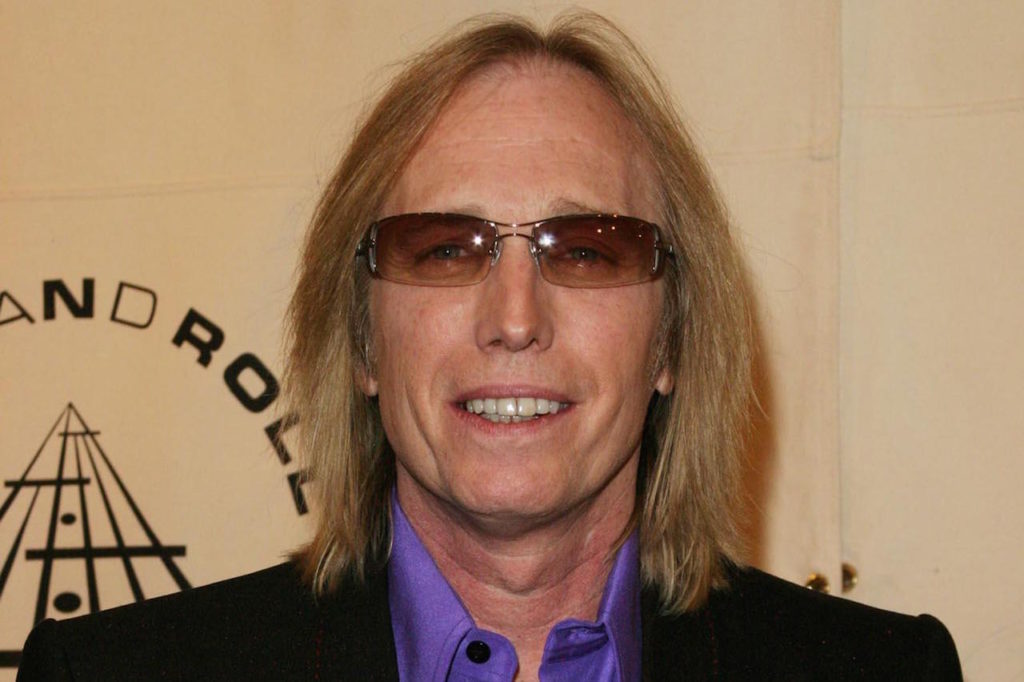 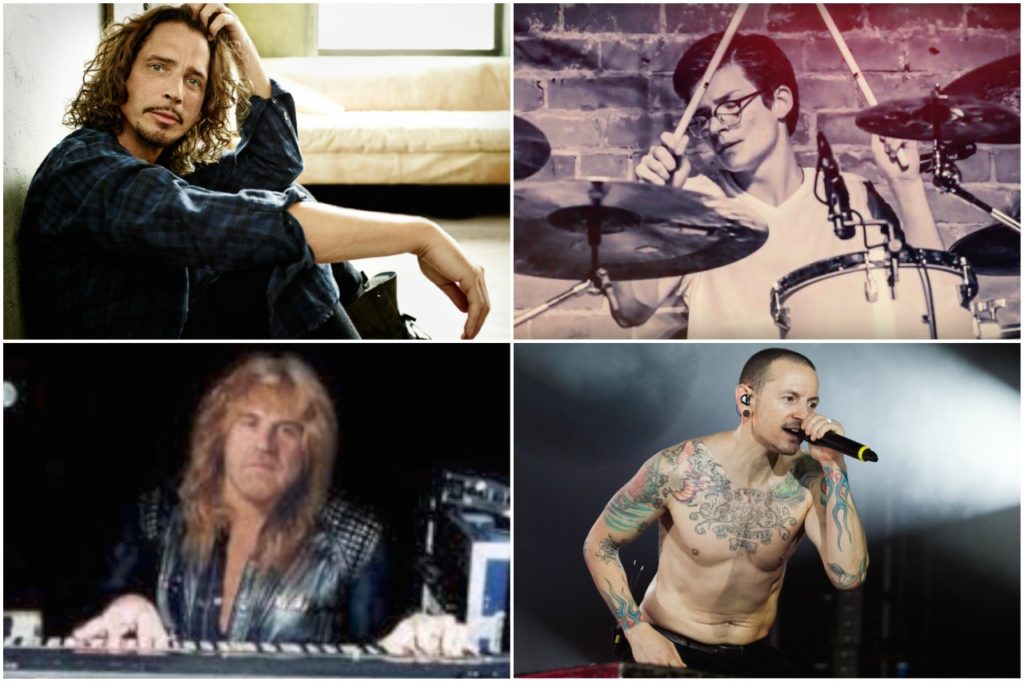 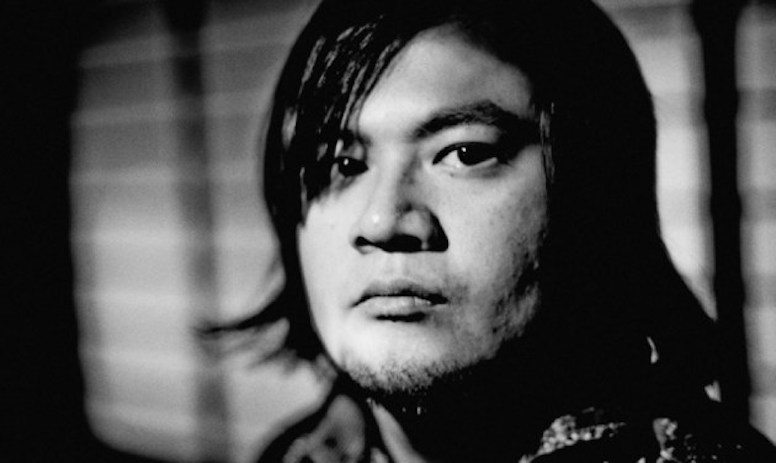 [Photo by: Supplied by WENN.com] 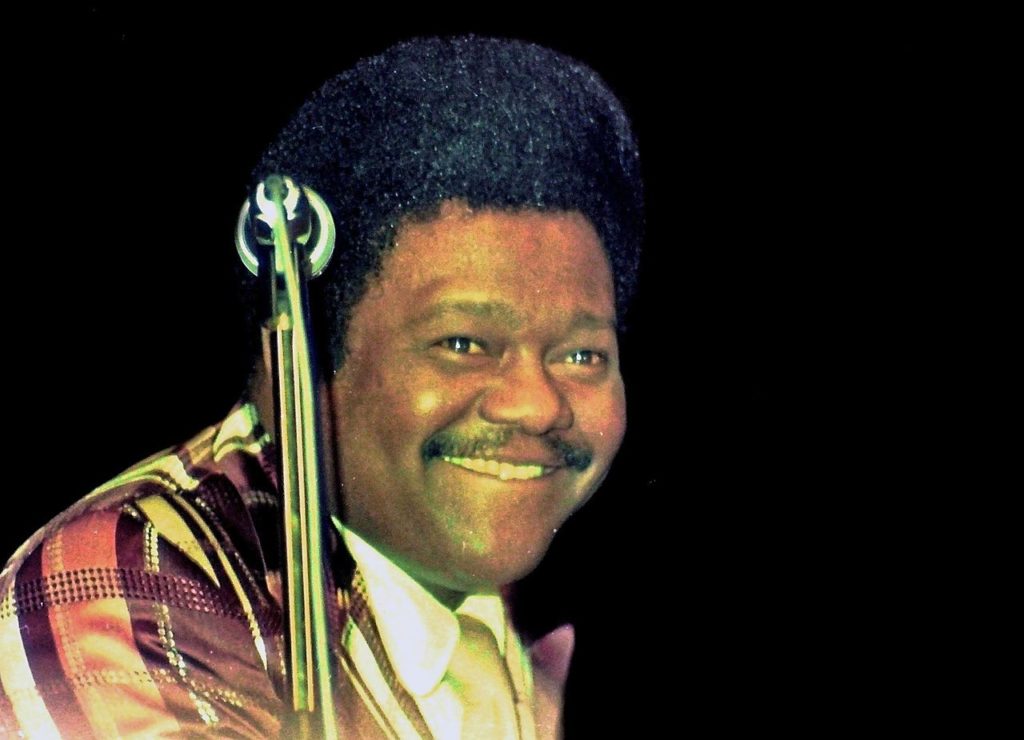 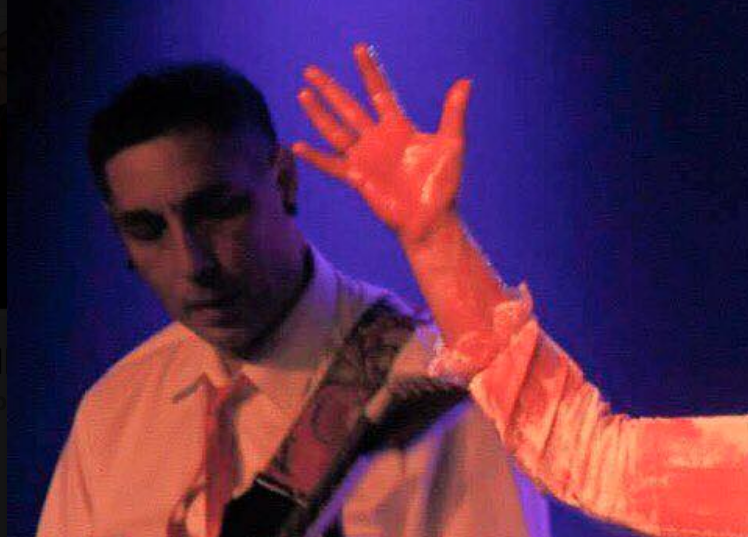 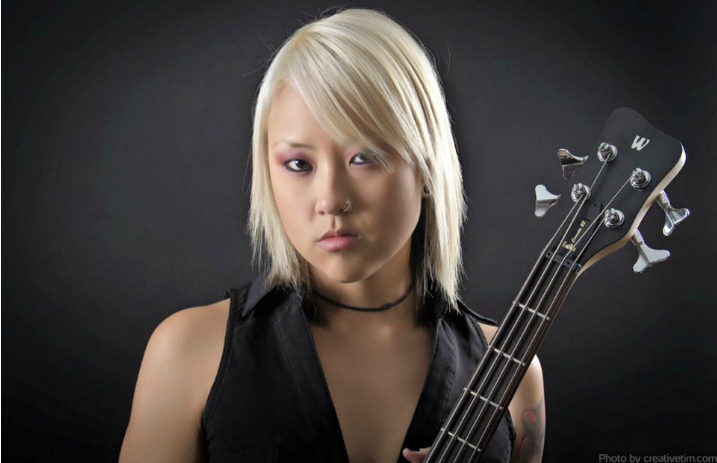 [Photo by: The Afghan Whigs/Facebook]

In 2017 so far, we've lost many great rock artists and icons. From Linkin Park's buoyant frontman Chester Bennington to Chuck Berry, one of the pioneers of rock & roll, we look back on those who have brought us so much joy through their music.