TIM LAMBESIS (AS I LAY DYING) made headlines this May when he was allegedly caught soliciting an undercover cop to murder his estranged wife. Lambesis’ lawyer blamed his irrational behavior (which included personality changes and renouncement of his well-documented Christian faith) on steroid use and has since been released from custody on $2 million bail. His next court appearance is scheduled for September 16. 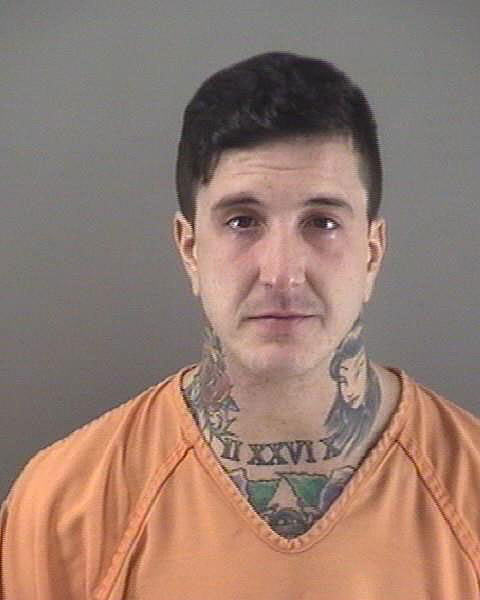 AUSTIN CARLILE (OF MICE & MEN) was found guilty of assault in late April. News broke on April Fools’ day that the singer had gotten into a fight in Bowling Green, Ohio the night before and was arrested and charged with felonious assault.

JONATHAN COOK (FOREVER THE SICKEST KIDS) is in a whole bunch of trouble with Rolex. The watch company filed a multi-million dollar trademark counterfeiting lawsuit against the singer, who allegedly was selling replica watches on Craigslist.

IAN WATKINS (LOSTPROPHETS) is still being held on charges of sex offenses against children filed last December. The vocalist had allegedly been conspiring to rape minors as young as one year old with two unnamed female suspects. Watkins was also reported to be in possession of child and “extreme animal” pornography. He recently appeared via video link from prison in Cardiff Crown Court to deny 23 charges of sex offenses against children.

RANDY BLYTHE (LAMB OF GOD) was acquitted of manslaughter charges in March, after having been held in a Czech Republic prison for several months. Blythe was arrested last June, accused of having inflicted injuries that lead to the death of a fan at a 2010 show in Prague.