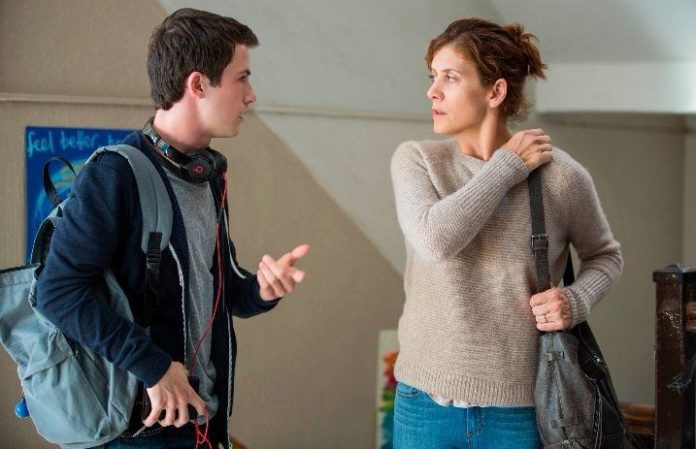 Netflix's 13 Reasons Why is gearing up for its second season debut, and though not too much is known about what we can expect, star Kate Walsh, who plays Hannah's mom, says there'll be a focus on Bryce Walker and the culture around sexual assault.

Read more: ‘13 Reasons Why’ reportedly picked up for third season

“I think it's gonna amazing, and it's gonna deal a lot with Bryce Walker,” Walsh told Bustle at the Go Red For Women Red Dress Collection Fashion Show. “And the culture of and storytelling of sexual assault, and I think it's gonna be incredibly powerful.”

It's a relevant topic with the #MeToo movement sweeping the entertainment world, and Miles Heizer, who plays Alex Standall, previously explained that the show will more openly tackle taboo topics in the upcoming season—even more so than those touched on in Season 1.

So it seems suicide isn’t off the table, but rather another host of topics that could be uncomfortable discussing are going to get added to the roster. In closing, he comments: “If anything, we’re even more open about the taboo topics from Season 1, and we dive in deeper.”

A premiere date for the second season hasn't officially been announced, but with production reportedly wrapped, it looks like it'll be out sometime later this year—possibly in the summer, per Thrillist.

Taylor Momsen, Lzzy Hale and more join Evanescence for “Use My...