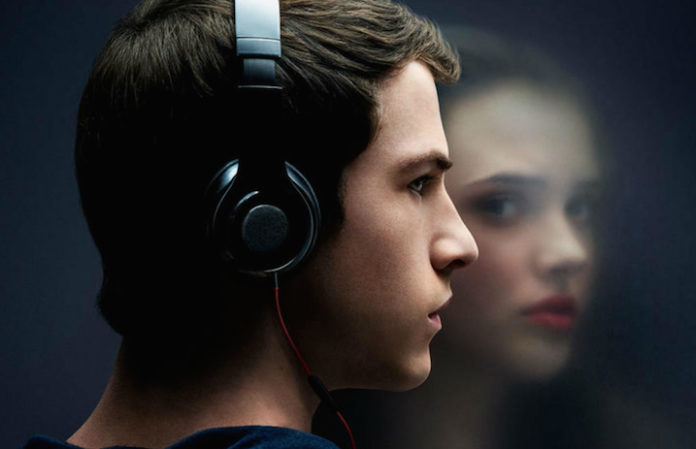 Ever since 13 Reasons Why was picked up for a second season by Netflix, fans have been clamoring to know what will happen in new episodes of the teen drama. One thing we now know for sure: it won't take place directly after the events of Season 1, according to actor Dylan Minnette.

Read more: How much do you binge on TV shows?

Minnette, who plays Clay Jensen on the popular Netflix series, tells Yahoo that Season 2 of 13 Reasons picks up a little while after the end of the first season. “There's a time jump,” he says. “Season 2 is a couple months after Season 1, and there's a lot that’s happened to Clay in between. You're playing catch-up when you start, and you see where Clay's at.”

What else do we know about Season 2? Well, as reported by the NME, a whole bunch of new characters will be cropping up. Wicked City and Tyrant's Anne Winters has been cast to play Chloe, a new cheerleader at Liberty High, and Bryce Cass will play a supposed “cynical mischief maker” named Cyrus. So expect some fresh faces in the proceedings.

But, of course, it all goes back to the tapes. Jensen says Hannah's box of cassettes still haunts his character: “Clay's trying to live his life,” he says, “but I think Hannah, his life with her, and everything with the tapes, is the biggest thing that's ever happened to him, and I don’t think he'll ever be able to escape it, no matter how hard he tries.”

When is Season 2 coming out? A premiere date hasn't been officially announced yet, but with production reportedly wrapped, it looks like it'll be out sometime later this year—possibly in the summer, per Thrillist.

Are you ready for the second season of 13 Reasons Why? Will you binge the whole new season? Sound off in the comments.