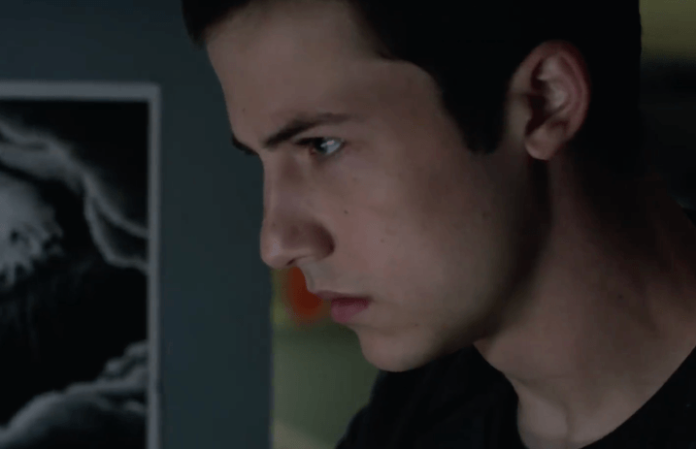 Netflix recently announced the second season of 13 Reasons Why would air on the platform May 18, and now they're building the suspense for the upcoming episodes with a foreboding new trailer.

The new clip shows that the second season will deal with the trial around Hannah's death as the town seeks justice.

Netflix originally announced the date with an incredible video, which shows the main characters stopped in time and surrounded by Polaroid pictures of different moments.

Clay Jensen (Dylan Minnette) is the last one to appear and, as the clock starts running again, we see a picture of Hannah fall on his bedroom floor.

There's something's written behind it: “The tapes were just the beginning.”

The polaroids with messages taped on the backs will play a big part in the new season. In the beginning of the trailer, a polaroid falls from Clay's locker that says “Hannah's wasn't the only one.”

The official synopsis from Netflix clarifies this: “Season 2 picks up in the aftermath of Hannah’s death and the start of our characters’ complicated journeys toward healing and recovery. Liberty High prepares to go on trial, but someone will stop at nothing to keep the truth surrounding Hannah’s death concealed. A series of ominous polaroids lead Clay and his classmates to uncover a sickening secret and a conspiracy to cover it up.”

Miles Heizer, who plays Alex Standall, previously explained that the show will more openly tackle taboo topics in the upcoming season—even more so than those touched on in season 1. Star Kate Walsh, who plays Hannah's mom, also shared there'll be a focus on Bryce Walker and the culture around sexual assault.

Get a closer look at what is sure to be an intense season below: