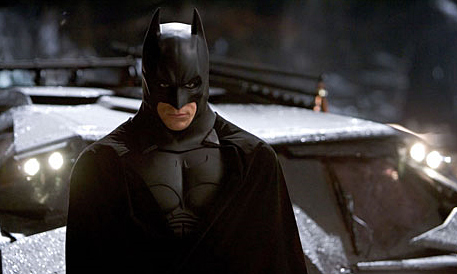 At the premiere of The Dark Knight Rises in Aurora, Colorado on July 20, a gunman opened fire on the theater, killing 14 people and injuring up to another 50, according to local police and media. Victims include several babies and young children.

A 24-year-old man named James Holmes is the suspected shooter and has been taken into custody. Reports state that Holmes' mother said, “You have the right person.” Aurora police said the suspect offered no resistance and no ties to terrorism are suspected.

Holmes allegedly mentioned explosives in his apartment, and the police have had the apartment block evacuated.

Below you can find a video of the aftermath of the shooting (warning: Graphic in nature).