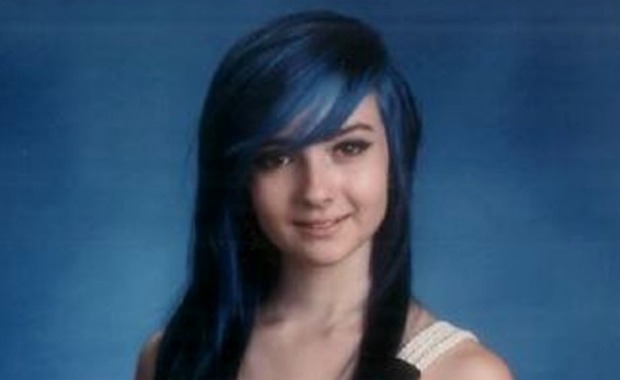 UPDATE 3:30 p.m. EDT: The Toronto Police Service has confirmed that 15-year-old Hannah Batty has been located safe and sound. Read an update from Toronto police below:

“The Toronto Police Service would like to thank the public for their assistance locating a missing girl.

No further details were released.

ORIGINAL STORY: According to Billboard, a 15-year-old girl is missing and was last seen at the Toronto date (July 4) of the Vans Warped Tour. Hannah Batty (pictured below) was last seen at the Flats at Molson Amphitheatre on the Ontario Place grounds on July 4 at approximately 8 p.m.

Detective Constable Paraskevopulos of the Toronto Police Service told Billboard that the public is being asked to assist. Batty is described as white, 5'5″, 115 lbs. and having brown eyes with long, dyed blue hair. She was wearing “a black tank top, blue denim cut-off shorts and black Vans sneakers.” Fans who at the Toronto date of Warped with any photos of Hannah in the audience are being asked to come forward, as it may lead to clues to whom she was with.

“Police are concerned for her safety. D.C. Paraskevopulos says Lake Ontario near the venue has been checked. 'All that stuff has been taken care of,' she says, adding, 'It is a public park area so the cameras are being checked into by 14 Division.' 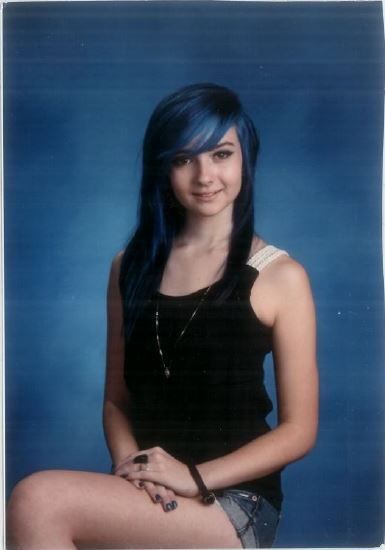