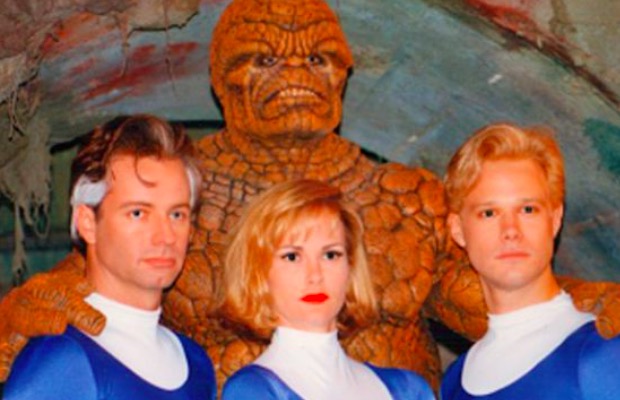 In 1994, a full-length Fantastic Four film was made, but never released. As the story goes, producer Roger Corman was sanctioned to create the movie in order to retain the rights to the Fantastic Four property. Previews were even shown in theaters, but the flick was never meant to see the light of day.

Now, however, over 20 years later, it has surfaced online. You can give it a whirl below.

With not many people seeming to have liked the latest Fantastic Four reboot, perhaps revisiting the franchise’s film roots is much needed.