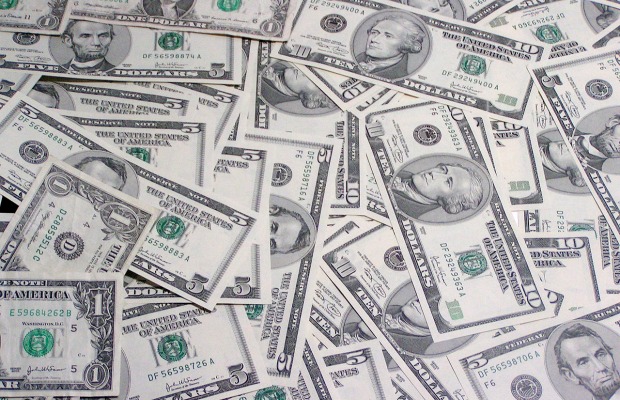 Things haven’t been looking too bright for the music industry lately: Digital downloads are dropping, CDs are archaic and streaming services like Spotify aren’t paying artists enough. While the internet has lowered the barriers of entry for bands, it hasn’t helped them earn a significant stake in the financial rewards. The distribution of wealth among musicians is extremely imbalanced.

The Atlantic recently ran a new story on the state of the music business, and it sounds pretty discouraging for smaller bands. “The top 1 percent of bands and solo artists now earn 77 percent of all revenue from recorded music,” the Atlantic’s Derek Thompson writes.

The article goes on to explain how the most popular songs now stay on the chart for months, and the value of a “hit” has increased dramatically. (“The 10 best-selling tracks command 82 percent more of the market than they did a decade ago.”)

Read more from the Atlantic:

“Radio stations, meanwhile, are pushing the boundaries of repetitiveness to new levels. According to a subsidiary of iHeartMedia, Top 40 stations last year played the 10 biggest songs almost twice as much as they did a decade ago. Robin Thicke's “Blurred Lines,” the most played song of 2013, aired 70 percent more than the most played song from 2003, “When I'm Gone,” by 3 Doors Down. Even the fifth-most-played song of 2013, “Ho Hey,” by the Lumineers, was on the radio 30 percent more than any song from 10 years prior.”