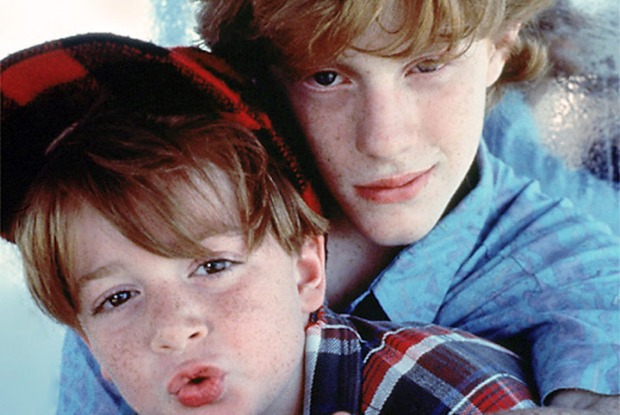 Pete And Pete’s run lasted from 1993 to 1996. The band were best known for playing the show’s theme song, “Hey Sandy,” which you can listen to below.

We totally called this, by the way, in our 12 TV-show-only bands we wish were real feature.

You can check out the full list of dates for the band’s U.S. tour below: