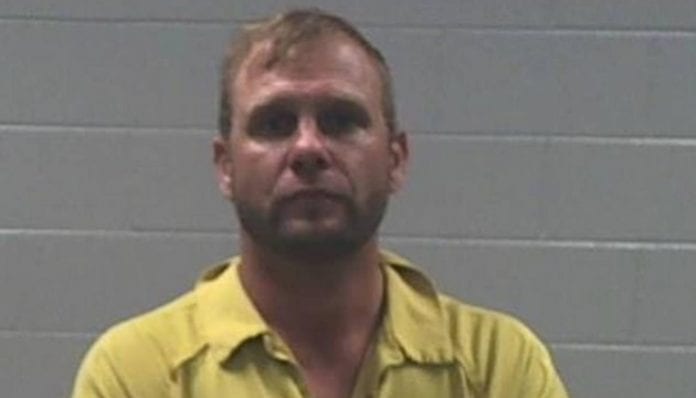 Todd Harrell, founding member and former bassist for rock outfit 3 Doors Down, has been sentenced to ten years in prison.

According to TMZ, the musician was arrested this past June after a domestic violence incident with his wife. On arrival to his home, officers got a search warrant after seeing drugs and guns at the residence.

Harrell was arrested following the search and charged with drug possession, simple assault and felony weapon possession. He was as given the maximum penalty by a Mississippi judge for possession of a firearm by a felon.

Prior to the arrest

3 Doors Down kicked Harrell out of the band back in 2013, following conviction for vehicular homicide. His ‘felon’ status was the result of this deadly crash in Nashville.

Harrell spent two years in prison following the crash, only to be arrested again in 2014 for a DUI.