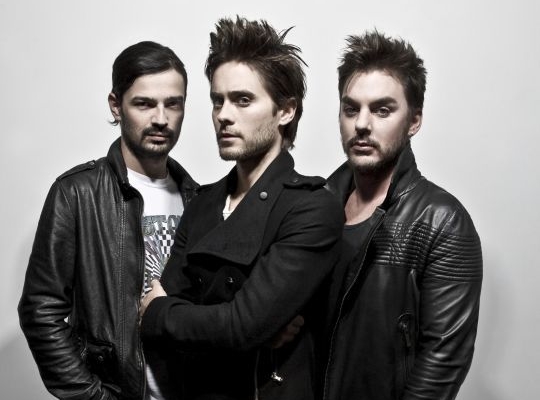 Artifact, a documentary which tracks the making of 30 Seconds To Mars' This Is War, is set to be shown at this year's Toronto International Film Festival.

The following is the description of the film on the Festival's website:

“Telling harsh truths about the modern music business, Artifact gives intimate access to singer/actor Jared Leto and his band Thirty Seconds to Mars as they battle their label in a brutal lawsuit and record their album This Is War. The film is a true artifact of our times, as its subjects struggle with big questions over art, money and integrity.”

The schedule for this year's Toronto International Film Festival will be announced August 31.