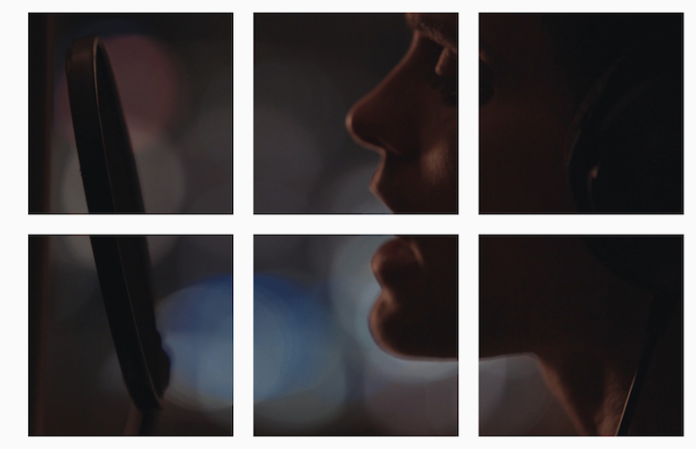 30 Seconds to Mars have teased us even more about their new album coming out in 2017, with their latest Instagram posts.

While the six posts truly don't mean much sense when they're all separated, the six of them come together to form an image of Jared Leto possibly recording some tracks. Each image also features the caption “#MarsIsComing. 2017” This is very remniscent of a post Leto made last year featuring the same caption, only missing the year.

Read More: Jared Leto opens up on becoming the Joker

This album would be the band's latest release since they released Love, Lust, Faith, and Dreams back in 2013. That album made it all the way to the sixth spot on the Billboard 200—higher than any other album they've ever released.

Leto has talked about this upcoming album in the past with NME — “I’m a big believer that it’s okay to let go of your past and explore new territory, so that’s what we’re doing.”

The band also teased this album, back in August, featuring the same caption “#MarsIsComing.” with a Youtube video, showing the band working on the new album. Check out that video below:

“It's very sexual,” said Leto when asked to describe the album in three words.