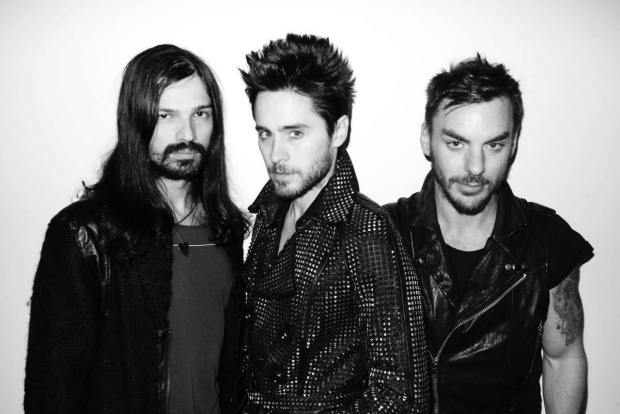 30 Seconds To Mars announced today that they're working on their fourth album and follow-up to 2009's This Is War. According to frontman Jared Leto (via press release), the new material is a “dramatic departure from the past” and described it as being “very orchestral, narrative, interactive and even more electronic than previous projects.”

The band is again self-producing with the assistance of Steve Lillywhite (U2, The Killers). We'll keep you updated on their progress.