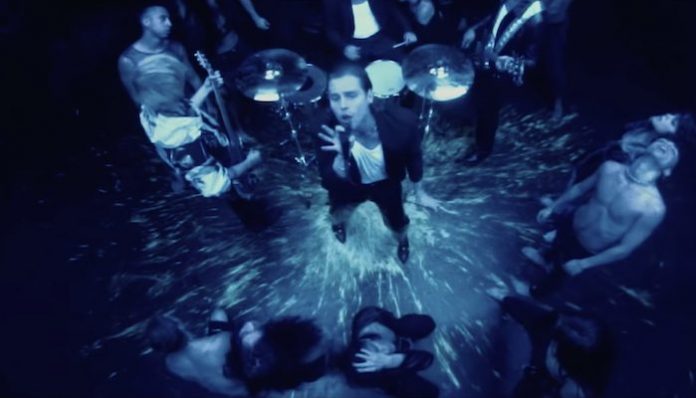 Following some cryptic teasers over the past 24 hours or so, 5 Seconds Of Summer unleashed a dark, new live video.

The band are taking fans to The Vault in a blacklight-tinged setup for their latest track “Easier.” Splashed across its walls, the bands are also giving another look at some mysterious symbols.

5SOS released “Easier” back in May with equally dark imagery for the official video. The new track deals with the foursome wondering if they should stay in a toxic relationship despite the person being unable to change.

At the time of its release, the band opened up on its darker aesthetic. 5SOS revealed the inspiration for the new track steams from synth-heavy groups like Depeche Mode, Tears for Fears and Nine Inch Nails. More specifically, the band cites “Easier” as a “derivative of the driving drum groove” that’s heard on NIN’s “Closer.”

Read more: Michael Clifford (5 Seconds Of Summer) on “the best guitar that [he’s] ever played”

Now, they’re delivering another take on their new track. The video spotlights the band entering “The Vault,” which houses four symbols both on its door and inside. The symbols originally appeared in the official “Easier” video at the end, but now they have taken center stage.

Each 5SOS member changed their profile pictures to match the mysterious symbols, lending to even more fan theories after its initial release. 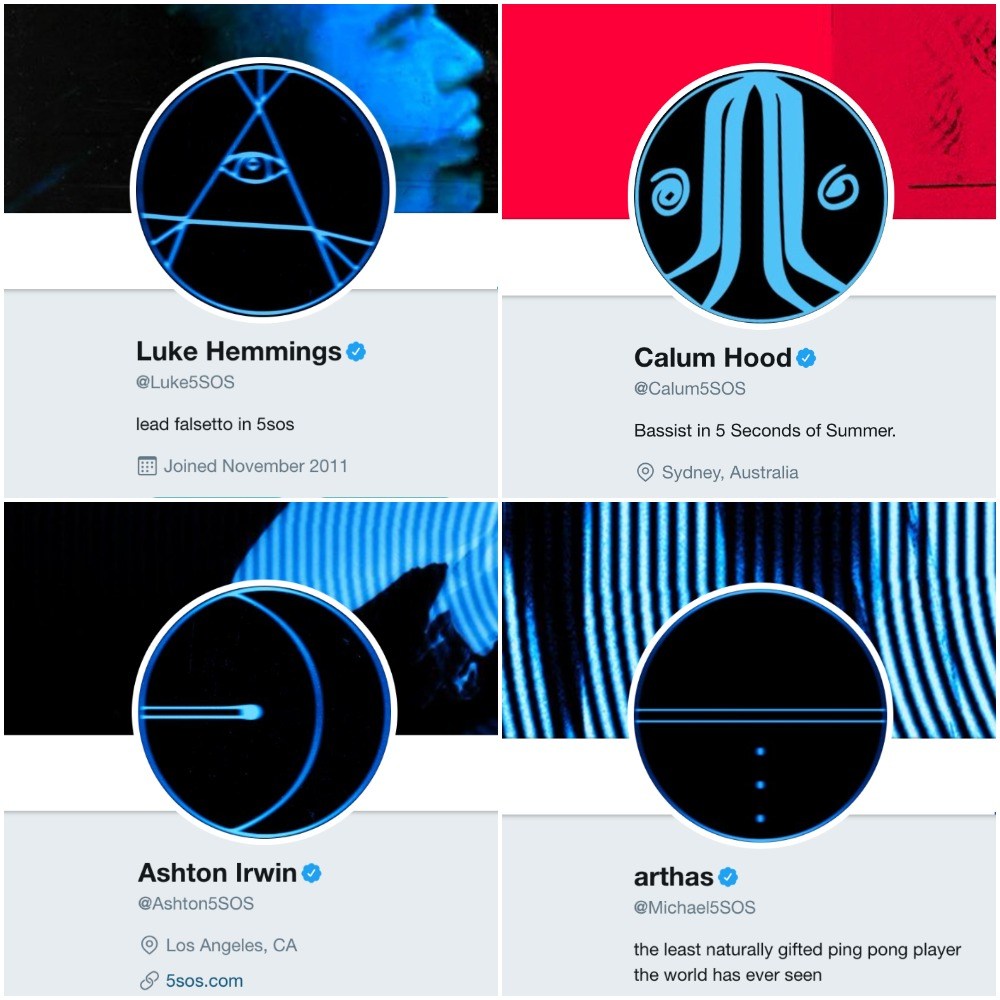 Check out the new live video below.

More on 5 Seconds Of Summer

The band shot the first official video at two historic Southern California sites: The Bronson Caves in Griffith Park, and Angeles Abbey Memorial Park in Compton. Throughout the video, the band can be seen either drowning, being tied up, or performing together.

“’Easier’ is the most confident we have been in the first song to be released off one of our records,” Hemmings explains. “Visually and sonically it feels like we took what we uncovered about ourselves as a band on the last album and honed in on that sound and aura. I truly believe that ‘Easier’ is the beginning of the best era for 5SOS.”

Read more: 5 Seconds Of Summer, Chainsmokers release “Who Do You Love” live video

Bassist Calum Hood adds, ‘’’Easier’ is the perfect depiction of the individual artistry within the band and how it comes together to create 5 Seconds of Summer. This record is something we have subconsciously always needed to release. Accompanied by the euphoria and rawness of the video, ‘Easier’ is the best thing we’ve released yet.”

Check out the incredible new track and official music video below.

Music video Director Grant Singer says of the video, “We wanted to bring back the purely cinematic rush of the epic videos I grew up watching in the ‘90’s. Inspired by this idea of rebirth and the four elements: earth, air, fire, and water, we aimed for something dramatic and explosive, like nothing you’ve seen from the band before.”

The track marks a sneak peek of the band’s forthcoming album, and while it won’t be released before going on tour with the Chainsmokers this fall, the band does reveal that we’ll have plenty of new music to hold us over.

“Before the end of this year, we would love to have at least half the record released through singles,” 5SOS explain.

You can check out a list of dates below and grab tickets here.