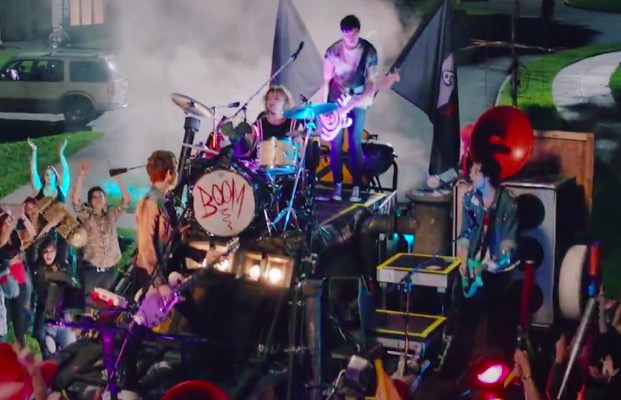 Listen to both tracks below. Do you think they are too similar?