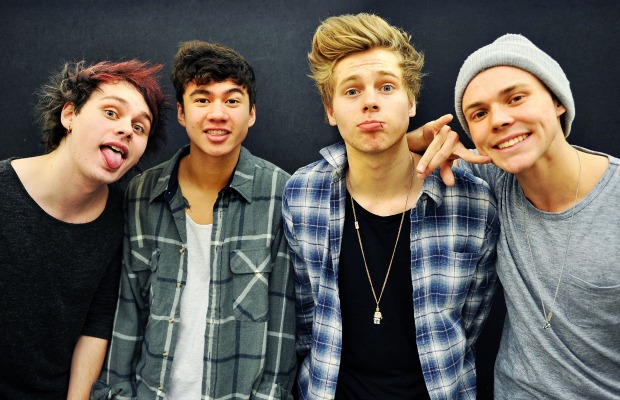 After announcing their massive 2015 summer tour, AP cover stars 5 Seconds Of Summer have released a new music video for the song “Amnesia.” The track is taken from the band’s debut self-titled album, which is out now on Capitol Records. Check out the video below, and let us know your thoughts.