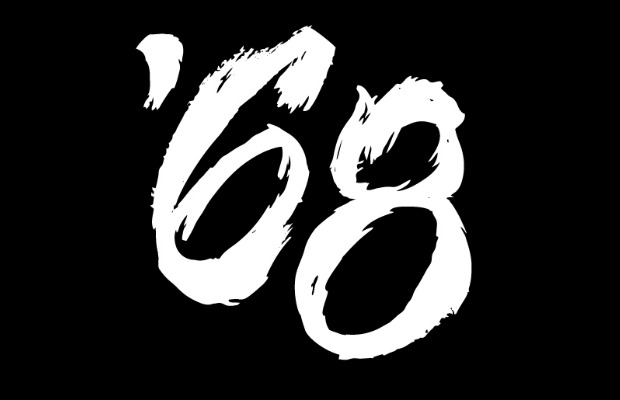 '68, the new project from The Chariot frontman Josh Scogin, have debuted a brand new song titled “Track One.” The single is taken from the band's upcoming debut full-length album, In Humor And Sadness, which is scheduled for release on July 8 via eOne Entertainment/Good Fight. Pre-orders are available for purchase now in physical and digital forms. Check out the song, along with the album's track listing, below.

Additionally, the band have announced that they will be heading out on tour this summer as support for Listener, alongside the Homeless Gospel Choir. Check out a full list of dates and locations now.