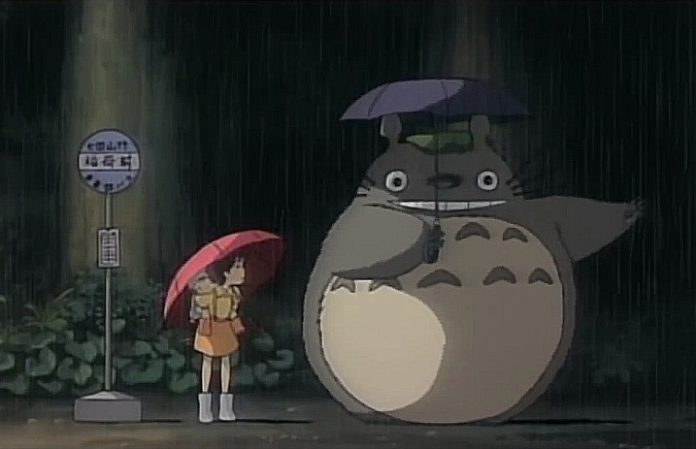 Six Studio Ghibli movies are returning to theaters for a festival this summer. (via Newsarama)

“My Neighbor Totoro,” “Kiki's Delivery Service,” “Castle In The Sky,” “Nausicaä Of The Valley Of The Wind,” “Howl's Moving Castle” and “Spirited Away” will all be screened.

The festival comes from a partnership between Fathom Events and animated film distributor GKIDS.

Find out more information and sign up for early bird tickets here.

“We are extremely proud to be partnering again with GKIDS to bring these beloved animated films to the big screen, including some of Hayao Miyazaki’s most iconic works,” Fathom Events CEO John Rubey says. “Fans across the nation will now have the unique opportunity to experience these brilliant films as they were meant to be seen, on the big screen with full cinema sound, and together with their friends and families.”

Studio Ghibli is a Japanese film studio best known for its anime films.