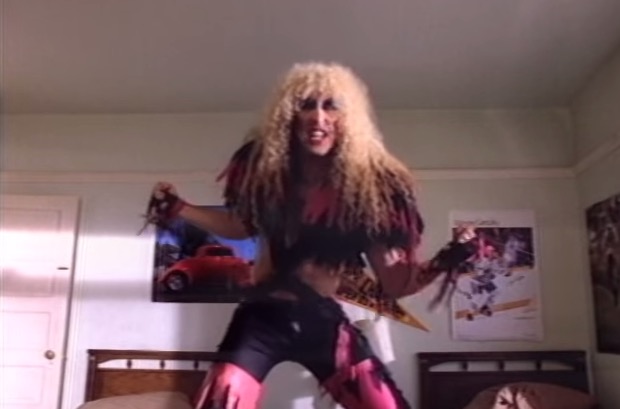 It’s widely known that metal was (and at times, still is) looked down upon by those outside of the community. A recent study led by Humboldt State University psychologist Tasha Howe, however, claims ’80s metalheads “were significantly happier in their youth and better adjusted currently,” (via Blabbermouth).

Using a sampling technique through Facebook, researchers assessed 377 participants, 154 of which were metalheads three decades ago, 80 who preferred other types of music during that time period and 153 students who are currently enrolled at a California-based university.

Results revealed that while metal fans of the ‘80s did typically participate in risky behavior, they are still “better adjusted” now than those they were compared to in the other groups.

So, there you have it. Metal is a good thing.