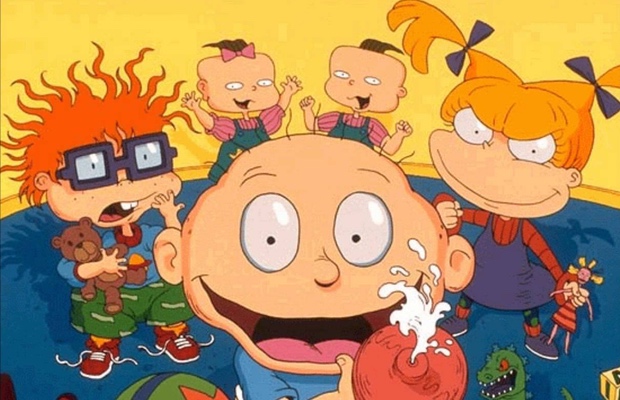 Fans of early '90s Nicktoons are in for a treat: it looks like Nickelodeon is planning on reviving some of the 1990s' best cartoon series. Shows like Rugrats, Hey Arnold! and You Can't Do That On Television might come back to the small screen in a fresh, new way.

In a statement to Variety, president of content and development at Nickelodeon Russell Hicks says, “We are looking at our library to bring back ideas, shows that were loved, in a fresh new way.”

“We are getting ready to bring back some of the ones they’ve told us multiple times they want to have brought back,” said Hicks.

Which cartoon series would you like to see back on Nickelodeon?