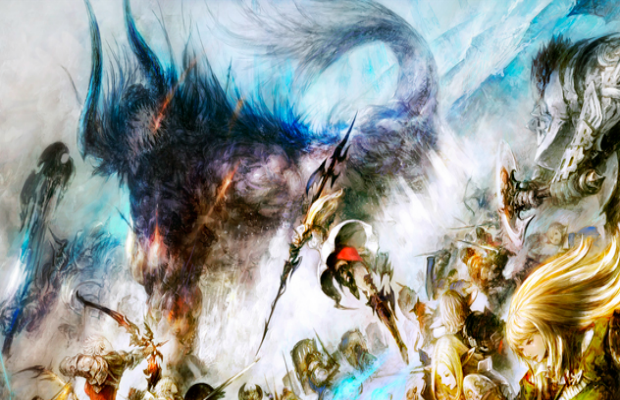 90s Boston nu-metal band Powerman 5000 recently made the claim that the video game franchise Final Fantasy has “ripped off” their own work with music included in Final Fantasy 14. The claim comes from a battle scene, and the song in question comes in at about 5 minutes and 40 seconds. Powerman 5000 believe this theme music is a direct rip off of their 1999 hit “When Worlds Collide”. You can compare the two for yourself below.

“Really? Got to say that the level of unimaginative theft that was used in creating this music for ‪#‎finalfantasyXIV‬ is mind blowing! I mean, this is When Worlds Collide! Using something as inspiration is one thing but a straight up rip off is another! Did they really think no one would notice?‪ #‎FFXIV‬ ‪#‎ripoff‬” – Powerman 5000